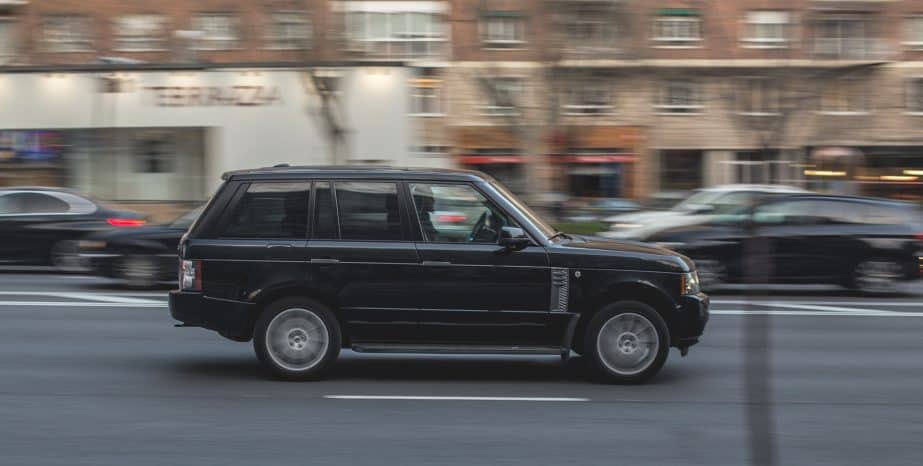 A 22-year-old woman from Newport Beach is facing multiple criminal counts after she plowed into a family of five and tried to flee the scene.

The crash occurred near the intersection of South Pelican Hill Road and Newport Coast Drive. A 27-year-old man and 28-year-old woman, who were in the front seat of a Nissan Versa, were killed instantly. Three children in the back seat, ages 5, 4, and 1, were rushed to a nearby hospital with serious injuries. Officers detained the Range Rover driver after she tried to flee the scene on foot.

“Everyone knows how dangerous drinking and driving or using drugs and driving is, and that it is a crime. Yet over and over again people choose to get behind the wheel after drinking or using drugs, and they are killing innocent people and destroying lives,” remarked Orange County D.A. Todd Spitzer. “This has to end,” he added.

Alcohol causes about a third of the fatal vehicle collisions in Southern California. Los Angeles personal injury attorneys do their part to reduce this figure by holding negligent drivers responsible for these incidents. The old “it was an accident” excuse does not hold water with us. People accidentally leave the lights on. They do not accidentally get drunk, drive home, and kill people.

Frequently, there is direct evidence to support damage claims. If the negligent driver was arrested for DUI or a related charge, like intoxication homicide, the negligence per se rule usually applies. These individuals are often liable for damages as a matter of law, even if they “beat” the criminal charges in court.

The burden of proof in a negligence claim is only a preponderance of the evidence (more likely than not). That’s the lowest standard of evidence in California.

Pecuniary losses, such as lost future financial support and the value of lost future emotional support, are often difficult to ascertain in wrongful death claims. So, attorneys often partner with accountants and other financial professionals in these situations.

Additional punitive damages are often available in alcohol-related wrecks as well, in extreme situations. Examples include a very high BAC level, trying to run away from the crash scene, and killing people. To obtain these damages, victim/plaintiffs must show, by clear and convincing evidence, that the negligent driver intentionally disregarded a known risk. Alcohol-related crash victims have multiple legal options and are often entitled to significant compensation. For a free consultation with an experienced personal injury attorney in Los Angeles, contact Sharona Hakim at the Law Offices of Eslamboly Hakim. We do not charge upfront legal fees in these matters.