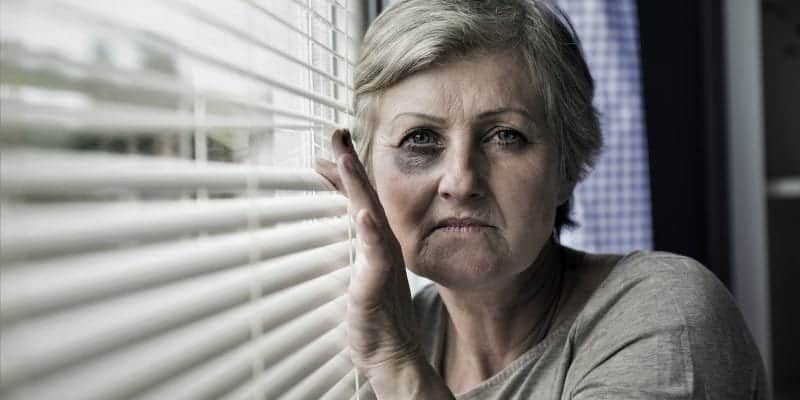 In the wake of an assault or other violent crime, victims of crime often feel overwhelming emotional and physical pain. To make matters worse, many crime victims are confused as to their legal options. There are so many decisions to make that it is hard to know what to do.

At times like these, the Los Angeles crime victim attorneys at the Law Office of Eslamboly Hakim are here to help. We do more than offer aggressive legal representation which often leads to fair compensation. We give victims of crime solid legal advice, so they can make the best possible choices.

CalVCB (California Victims Compensation Board) is a comprehensive financial benefits program available to victims of violent crime in Southern California. In general, this program covers any offense which results “in physical injury or a threat of physical injury to the victim.” This category includes assault, sexual abuse, DUI, child or elder abuse, human trafficking, and online harassment.

Not everyone receives money from the state. To obtain benefits, crime victims must file applications within three years. There must be documentation, preferably criminal court charging documents or at least a police report, that an offense has been committed. Additionally, the victim of crime must fully cooperate with law enforcement and not be subject to probation, parole, or any other kind of criminal court supervision.

Depending on the facts of the case and some other factors, substantial money might be available for things like:

The application process is rather complex. And, government bureaucrats often throw out applications over seemingly insignificant errors. So, it’s best for a Los Angeles crime victim attorney to assist you. That’s also the best way crime victims can learn about their additional rights to victims of crime compensation funds.

Additionally, protective orders give victims of crime a way to place daycare centers, schools, and other third parties on notice about ongoing issues.

Most domestic violence victims of crime are eligible for protective orders. California law broadly defines this category as two people who are related by blood or marriage. Additionally, current or former roommates and current or former dating partners might also be eligible crime victims.

What to Expect in a Criminal Case

If law enforcement responds to a violent crime incident, prosecutors generally review the report to determine if there is probable cause to file charges. “Probable cause” basically means there is good reason to believe that the abuser committed a crime.

Most criminal cases settle out of court. Unless the defendant has an extensive criminal record, the defendant will probably get probation, even in rather serious felony cases. That’s usually a good thing for crime victims. For various reasons, several months or years on probation is usually better than a few days or weeks in jail.

Many victims are not satisfied with CalCVB compensation and criminal justice. Victims compensation is usually very limited, and in many criminal cases, the defendant does not technically admit guilt.

A claim against a property owner might provide both these things. Legally, owners are responsible for inadequate security, such as burned-out lights, gaps in perimeter fences, and other defects. If that’s the case, a Los Angeles crime victim attorney can obtain compensation based on what the victim lost, and not based on what the state is willing to pay.

Other claims against property owners include things like inadequate security at a nightclub, such as a lack of uniformed security officers, which lays the groundwork for an assault against a patron. Sometimes the opposite is true, and private security guards use excessive force to detain criminal suspects.

Frequently, these claims involve complex theories, such as negligent hiring and negligent supervision. That’s especially true in situations like an employee assaulting a customer.

Additionally, assault and battery actions are a good way to obtain justice and closure. Lawsuits force landlords and other owners to accept responsibility for their actions. That’s the best way to keep someone else from becoming a crime victim.

The burden of proof is much lower in civil court. Prosecutors must establish guilt beyond a reasonable doubt. But Los Angeles crime victim attorneys must only establish negligence by a preponderance of the proof.

If you were the victim of a violent crime, you have important rights. For a free consultation with an experienced Los Angeles crime victim attorney, contact the Law Offices of Eslamboly Hakim. After-hours, home, and hospital visits are available.