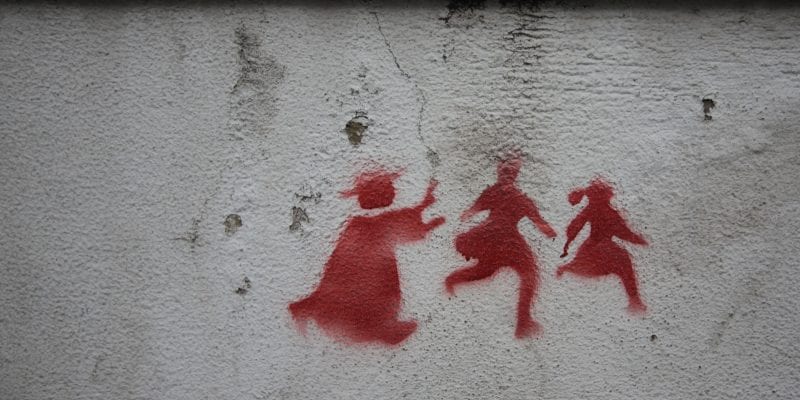 At some point in their lives, about a fourth of the people in Southern California suffer through sexual violence. In response, the brain often buries these memories. That’s the way the brain handles traumatic experiences like sexual violence. So, it may be many years before the victim pieces together enough memories to mount a legal claim. Some recent developments make it easier to bring assault claims even many years later. Therefore, victims who had no hope of obtaining justice and closure before have considerable hope now.

At the Law Offices of Eslamboly Hakim, our compassionate Los Angeles sexual abuse attorneys understand what victims have been through. Some of us are abuse survivors ourselves. So, we begin every case with a conversation. We talk about your experience and your goals in a certain situation. Then, we diligently build a claim for damages. Finally, we tenaciously fight for your rights in court.

Anyone, men and women, can be a victim of sexual violence at any time. The types of OSV are as varied as the victims themselves. Some of the more common incidents our Los Angeles sexual abuse attorneys deal with include:

In some situations, abuse victims must first turn to a government agency, such as the Equal Employment Opportunity Commission, for relief. In other situations, they may instantly partner with a Los Angeles sexual abuse attorney. More on that below.

Sexual abuse in schools also happens during extracurricular activities. These children often feel a special bond with teachers, leading to things like sexual harassment and grooming.

In both these situations, the school district may be legally responsible for damages, even if the abuse did not technically occur during school hours.

Clergy sexual abuse dates back to the Middle Ages. Over the centuries, Catholic Church leaders have occasionally promised reform. But until very recently, all those assurances were simply empty promises.

Instead, Church leaders often quietly reassigned priests and other volunteers when such allegations surfaced. Many times, leaders at the new destination knew nothing about the sexual abuser’s past. So, the cycle of sexual violence continued.

Many Catholic Church sexual abuse victims suffered through sexual battery incidents. Others were groomed over a period of many years. Whatever the situation, Church leaders are ultimately responsible for this behavior, at least in most cases.

For much of its history, abuse in the Boy Scouts of America followed a similar pattern. Leaders had plenty of opportunities to end this destructive cycle. But they chose to do nothing, largely because they were afraid the allegations would mar the BSA’s reputation.

Frequently, these victims did not come forward until years later, as they sorted through various emotional issues. That’s why lawmakers recently expanded the statute of limitations, as outlined below.

Sexual Violence and the Statute of Limitations

In the aftermath of abuse, the brain often buries the memories. This coping mechanism helps the victim move on, but it comes at a cost. Many times, years pass before victims piece together what happened.

Until recently, both the abusers and the organizations which allowed the abuse to happen used the statute of limitations to block such claims.

Fortunately, California recently joined the growing number of jurisdictions which have expanded the statute of limitations in sexual abuse cases. Now, survivors in the Golden State may bring claims until they are 40 or five years pass. Previously, the limits were age 26 and three years.

State lawmakers have opened the door for more victims to obtain justice. It is up to an aggressive Los Angeles sexual abuse attorney to walk through that door.

First, there is the matter of the abuser’s conduct. At common law, assault is basically a harmful or offensive touch. Physical injury, or even intent to injure, is usually not an element of civil assault. In fact, intent for sexual gratification may not be an element either. Typically, if the victim was harmed or offended in some way and the incident was not accidental, the touch was probably tortious.

The victim/plaintiff must establish an assault by a preponderance of the evidence (more likely than not). That’s a much lower standard of proof than the one used in criminal court. So, if authorities refused to prosecute, you may have legal options.

Second, there is the matter of legal responsibility. Morally, abusers are definitely responsible for their own conduct. But legally, the organization which employed or otherwise sponsored the abuser may be responsible. Some common theories include:

Sexual abuse victims in California have more legal options than ever before. For a free consultation with an experienced Los Angeles sexual abuse attorney, contact the Law Offices of Eslamboly Hakim. We do not charge upfront legal fees in injury matters.

If you or a loved one was a victim of sexual abuse contact a sexual abuse attorney to help you. Schedule a free initial consultation with an experienced lawyer. Contact the Law Offices of Eslamboly Hakim in Los Angeles County. Call 800-LAW-TALK (529-8255) or contact us online.