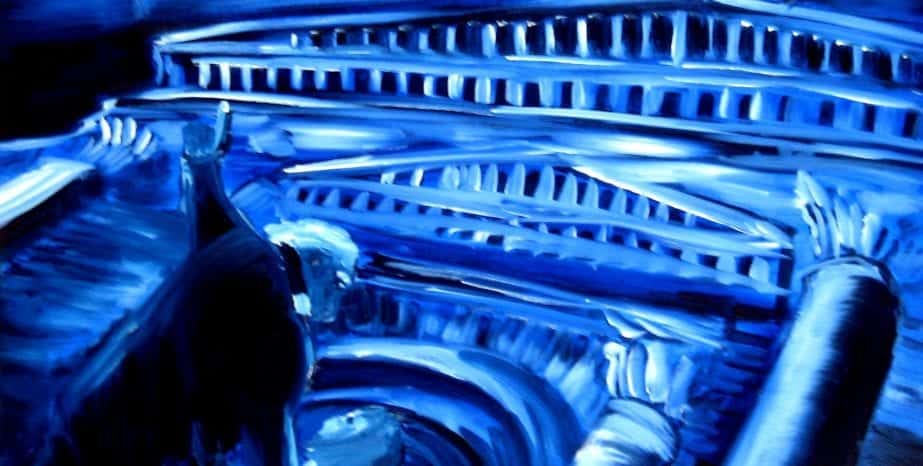 In Catholic Churches around the country, laws which extended the statute of limitations have turned priests against their parishioners.

Since 2009, lawmakers around the country have proposed some two hundred measures which would extend the statute of limitations in sexual abuse cases. In some cases, the fight became personal. During one of his homilies, a priest called out Pennsylvania State Representative Tom Murt, who was present, and accused him of abandoning the Church in its time of need because he voted for a SOL extension. In 2002, California was the first state to take such action. Lawmakers temporarily suspended the SOL, allowing some eight hundred victims to have their day in court.

Marci Hamilton, a law professor at the University of Pennsylvania, said that clergy sexual abuse is akin to “soul murder [because] it’s not just the destruction of a child’s life, but in some ways it’s the destruction of children’s coping mechanisms through faith.”

Why is There a Statute of Limitations?

The statute of limitations protects defendants. Like everyone else, defendants do not want to look over their shoulders for years to come, fearing the onset of a legal action.

Additionally, there is a feeling that if the plaintiff felt injured, the plaintiff would have done something to remedy the situation straightaway. Immediate action is not always an option, which is why there are ways around the statute of limitations, as outlined below. Furthermore, it is difficult for either side to establish a case if the dispute or other incident occurred long ago.

The statute of limitations is especially an issue in product liability cases. Many times, especially with regard to things like defective airbags, many years may go by before the dangerous product causes injury. California, along with many other jurisdictions, has a statute of repose. This law makes it even more difficult for product liability victims to have their day in court.

The limitations clock does not necessarily start ticking right away. In many situations, the discovery rule protects victims in these cases. The statute of limitations does not begin counting down until the victim:

This rule is quite subjective and complex. Sexual battery cases are a good example.

Assume a Boy Scout leader sexually assaults 10-year-old Mike. At first, he is too embarrassed to tell anyone. After a few weeks go by, Mike represses the memory. Twenty years later, at a family counseling session, Mike recovers the memory.

Theoretically, 30-year-old Mike might be able to bring a claim under the delayed discovery rule. But the defendant would almost certainly argue that he should have brought the claim shortly after the abuse occurred. A judge could go either way.

California Gov. Gavin Newsom recently made the subjective discovery rule essentially moot in sexual abuse cases. Newsome signed a measure extending the SOL to age 40, or five years after the discovery of the abuse. Former Gov. Jerry Brown vetoed a similar measure in 2013.

The extended statute of limitations deadline makes it easier for victims to obtain compensation and justice in court. This compensation usually includes money for economic losses, such as medical bills, and noneconomic losses, such as pain and suffering. The justice means bringing closure to an extremely traumatic event and prompting the organization to change the way it does business.

Sexual abuse victims have legal options. For a free consultation with an experienced personal injury attorney in Los Angeles, contact the Law Offices of Eslamboly Hakim. Home and after-hours visits are available.