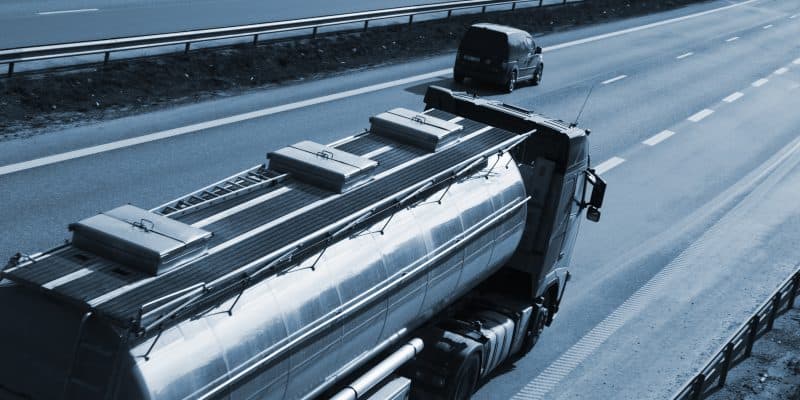 At some point, almost all items on store shelves spend time on large trucks. That’s especially true in Southern California, where the population continues growing. Frequently, by the time truckers reach Los Angeles, they are close to the tail end of their journey. They are often tired and not focusing on driving as much as they should. This environment sets the stage for catastrophic large truck accidents.

In the wake of these crashes, many victims must deal with more than lingering injuries and concerns over property loss and other damages. Frequently, insurance adjusters call or come by constantly, offering to settle the matter. It’s very tempting to take the money and move on. But victims have know way to know if these offers are fair.

The truth is that insurance adjusters care almost nothing about victims. They only care about company profits. In contrast, the Los Angeles truck accident lawyers at the Law Offices of Eslamboly Hakim only care about victims. That’s why we diligently work to collect evidence which supports your claim. Then, we aggressively stand up for you in court. We never back down from a fight, even if the opponent is a large, faceless, out-of-state shipping company.

Victim/plaintiffs must establish negligence, or a lack of care, by a preponderance of the evidence, a legal term which means “more likely than not.” So, all successful compensation claims begin with firm evidentiary foundations.

Frequently, the evidence in a car crash claim centers on the police accident report. But a Los Angeles truck accident lawyer often needs more. Emergency responders do their best to investigate the crash, but they only have limited time and resources. Additionally, if the victim was seriously hurt or killed, as is often the case in large truck wrecks, the police accident report only contains one side of the story.

These benefits are only available if the evidence itself is available. Frequently, insurance companies destroy large trucks within a few days of an accident.

To keep the company from “accidentally” destroying electronic evidence, like the ELD and EDR, a Los Angeles truck accident lawyer sends a spoliation letter to the insurance company. This letter creates a legal duty to preserve all potential evidence for trial.

Drowsy driving is a good illustration of the two main legal theories in truck crash claims.

Ordinary negligence is a violation of the duty of care. Drivers, especially commercial drivers, have a duty to be alert and well-rested. If the tortfeasor (negligent driver) did not get much rest the night before, that might not be the case. Additionally, truckers are often on the road early in the morning or late at night. Most people are naturally drowsy at these times, regardless of how much sleep they’ve had recently.

This theory is usually easier to prove in the Golden State. Truck drivers, Uber drivers, taxi drivers, and other commercial operators are common carriers in California. Since these people are professional drivers, they have a higher duty of care. And, as the saying goes, the bigger they are, the harder they fall.

Negligence per se is a violation of a safety law. California has some of the most restrictive HOS laws in the country. These laws include driving limits and mandatory rest periods. If the driver violated these laws and caused a crash, the driver might be negligent as a matter of law. Carelessness, or lack thereof, is irrelevant.

The catastrophic injuries in many truck wreck claims sometimes complicate matters. If the victim sustained a spine injury, the medical bills alone often exceed $4 million. Most individuals do not have nearly enough insurance coverage to make good on these losses, especially since California has one of the lowest commercial auto insurance requirements in the country.

Fortunately, California also has some of the broadest vicarious liability laws in the country. Respondeat superior (let the master answer) is a good example. Typically, deep-pocketed shipping companies are financially responsible for a driver’s negligence. This legal doctrine has two main prongs:

Serious truck wrecks are very often quite complex. For a free consultation with an experienced Los Angeles truck accident attorney, contact the Law Offices of Eslamboly Hakim. We do not charge upfront legal fees in negligence cases. Call 800-LAW-TALK (529-8255) or contact us online.