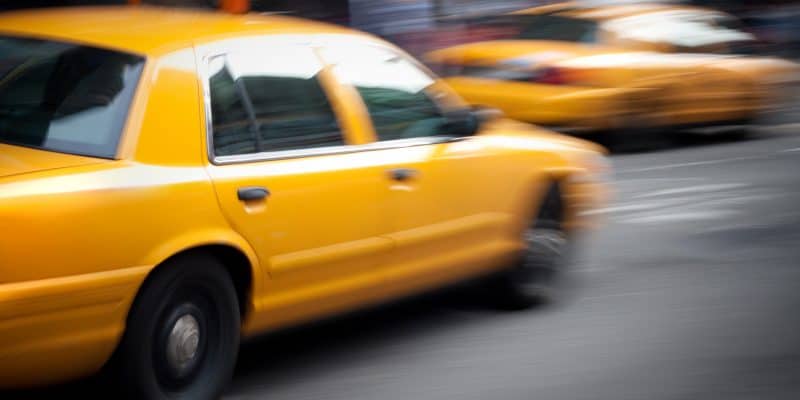 Although Los Angeles’ more than 2,000 buses and light rail and lines make it the second- largest public transit system in the United States, nowhere is the American love affair with the automobile more apparent that in Southern California. Whether it’s from the 2016 movie or the 1980’s Billboard Top 100 song, “nobody walks in L.A.” has become a familiar catchphrase for the penchant of L.A. residents to ride.

Whether it’s as a passenger, a pedestrian or a cyclist, injuries suffered in a taxicab accident can result in severe injuries. If you or a loved one has been injured in a taxicab accident in Los Angeles County, let one the highly experienced and aggressive attorneys at the Law Offices of Eslamboly Hakim help you get you all of compensation to which you’re entitled.

The rideshare market, in which Uber and Lyft are by far the largest providers, has grown significantly in recent years. These services have had a somewhat dramatic impact on the demand for taxis, especially away from Los Angeles International Airport (LAX). Please see our page discussing rideshare accidents for more information.

Nevertheless, taxis remain an important means of getting around in Southern California.

According to the city’s taxicab information website, there are nine licensed franchise taxi operators in the city of Los Angeles who operate more than 2,300 taxis. Before getting aboard a Los Angeles taxi, always look for the City of Los Angeles Taxicab Seal.  Any cab without the seal is a so-called “bandit” cab with no legal authorization to operate in the city. The Los Angeles Department of Transportation (LADOT) and Los Angeles Police Department investigate incidents involving bandit taxicabs.

Both taxi companies and rideshare services have large insurance policies to cover accidents caused by their drivers. But there are several significant differences between the two services if you’re injured in an accident involving one of their vehicles.

First, you may be safer in a taxi than in a rideshare vehicle. Uber and Lyft require only that cars on their platforms meet several minimal requirements, all of which are primarily related to riders’ comfort:

By contrast, licensed taxis bearing the city Taxicab Seal are subject to regular safety inspections by the city. You can also file with LADOT any complaint regarding safety or service quality. Uber and Lyft operate internationally and their respective customer relations departments may not be as responsive.

Second, before being hired, taxi drivers are subject to full criminal background checks. Although Uber has announced changes in it background check procedures, historically it and Lyft have emphasized an acceptable driving history free of recent moving violations or accidents. A recently released Uber report highlights the incidence of sexual attacks and harassment aboard Uber rideshare vehicles.

Lastly, taxi companies’ drivers are in all cases employees. You may of course always sue a rideshare driver if he was at fault in an accident in which you’re injured. However, private drivers are required to have only a few hundred thousand dollars in insurance coverage.

Under principal and agent theory, taxi company employers are legally responsible for the negligent acts of their drivers. Rideshare companies treat their drivers as independent contractors. In contrast to a taxi accident, if your injuries are more extensive and Lyft’s or Uber’s insurance company refuses to pay, this means it will be more difficult to successfully sue the rideshare company directly.

As you can see, the legal and insurance issues related to taxicab injury accidents are often complex and confusing. The experienced lawyers at the Law Offices of Eslamboly Hakim  can help you navigate your way through the process and get you the money you deserve. If you or a loved one have been injured in a taxi  accident, schedule a free initial consultation with us today. Call 800-LAW-TALK (529-8255), or use the contact form you can access through our home page.