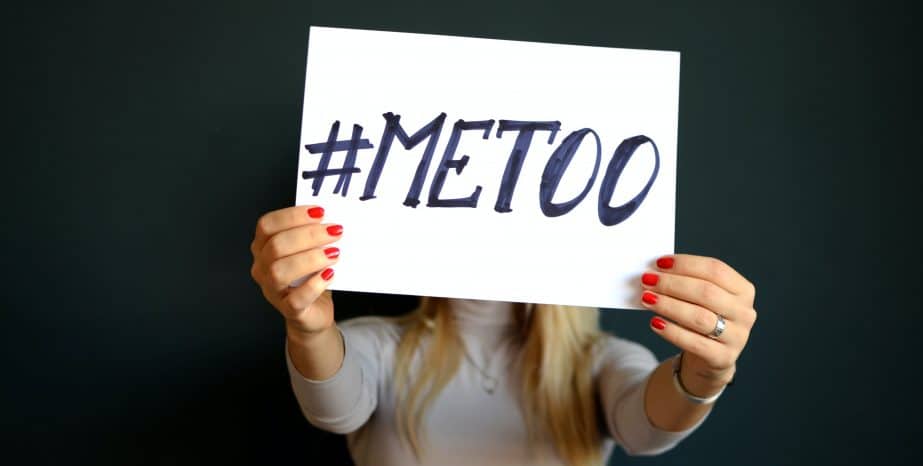 In what has become a rarity, Democrats and Republicans joined forces to ban mandatory arbitration sexual harassment clauses.

As lawmakers considered the Ending Forced Arbitration Act, former Fox News host Gretchen Carlson worked to enlist Republican supporters on what was essentially a Democrat issue. A mandatory arbitration clause prevented Carlson from suing Fox News for sexual harassment. So, she filed a legal action against the former Fox News chairman and obtained a $20 million settlement. Several advocates lauded her work on the Ending Forced Arbitration Act. “Civil rights groups and even presidents weren’t able to get this done,” observed employment lawyer Cliff Palefsky, who worked with Carlson on a similar law in California.

Some lawmakers hope that this Act will serve as a springboard for future legislation that comprehensively bans forced arbitration clauses.

#MeToo has shed light on the issues in this area. Yet the mere fact that this hashtag sees so much activity indicates little has changed. Additionally, although women have leveled sexual harassment allegations against hundreds of powerful men since 2017, only twelve people (seven criminal convictions and five business ousters) suffered serious adverse consequences.

The much-heralded Ending Forced Arbitration Act is another example. This act makes it easier for sexual harassment victims to speak out. However, it does nothing to compensate victims or stop sexual harassment.

Alas, sexual harassment is part of company culture in many enterprises, mostly because it comes in two forms which are hard to prove in court:

Speaking of investigations, if an accusation surfaces, the employer usually has a legal duty to promptly, thoroughly, and transparently investigate it. Furthermore, the employer must respond to the accusation based solely on the results of that investigation. Hunting for witches and sweeping things under the rug are not allowed.

The Role of the Equal Employment Opportunity Commission

If a company investigation is unsatisfactory, victims must first turn to the EEOC, at least in most cases. This federal agency has initial jurisdiction over most employment disputes, such as sexual harassment, illegal discrimination, and wage/hour disputes.

Federal law allows the EEOC to pick and choose the cases it prosecutes. Generally, these bureaucrats are only interested in slam-dunk cases that align with the current President’s political agenda and could result in an eye-popping amount of monetary damages. If your sexual harassment or other claim does not check all these boxes, the EEOC usually issues a right-to-sue letter.

The EEOC uses these letters to wash their hands of the matter. So, these letters don’t mean your claim is weak or meritless. These letters just give you the right to partner with a Los Angeles sexual abuse lawyer.

Compensation in a sexual harassment matter usually starts with back wages and other associated economic losses. Additionally, most judges order reinstatement or restoration of lost privileges, or if these things are impractical, a reasonable amount of future lost wages. Additional compensation for noneconomic losses, such as pain and suffering, may be available as well.

In the above story, The U.S. Chamber of Commerce, a lobbying group dominated by large businesses, defended arbitration as “a fair, effective, and less expensive means of resolving disputes.” These things are largely correct. In fact, many personal injury victims choose arbitration instead of trial. The big difference is that these litigants have a choice. Nobody has a choice in mandatory arbitration cases.

Privacy is the biggest difference between arbitration and trial. Public trial transcripts are public record, and these trials are usually open to the public. There is no arbitration transcript and the participants usually sign confidentiality agreements. Sexual harassment victims might be entitled to substantial compensation. For a free consultation with an experienced sexual abuse lawyer in Los Angeles, contact the Law Offices of Eslamboly Hakim. We routinely handle these matters throughout California.

Photo by Mihai Surdu on Unsplash