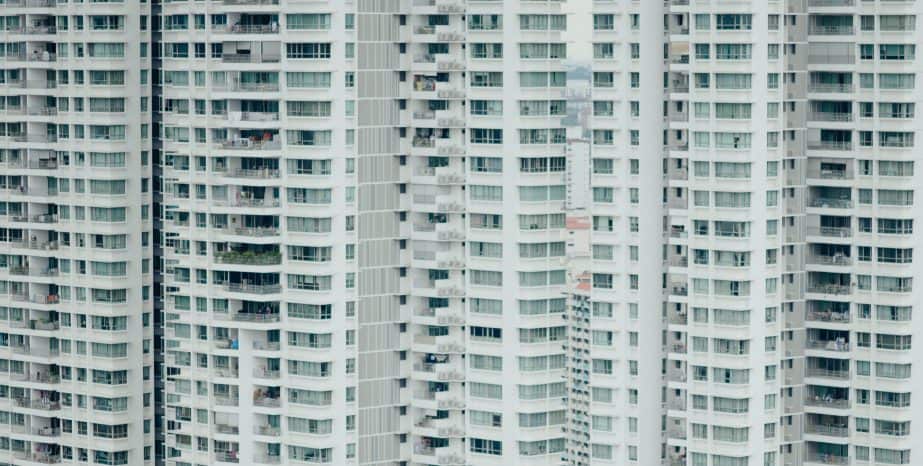 Another Deadly Shooting at an L.A. Apartment Complex

Police have no witnesses, no clues, and no leads in a fatal shooting at a Canoga Park apartment complex.

Officers responded to reports of “assault with a deadly weapon” and “shots fired” at or near an apartment complex not far from Sherman Way. When officers arrived, they found a seriously wounded 28-year-old inside his apartment, although it’s not clear if that was where he was shot. Paramedics were unable to save his life.

There have been several fatal shootings in Canoga Park during 2021, and many non-fatal shootings as well. The most recent one happened at an area fast-food restaurant.

Typically, landowners are legally responsible for injuries that occur on their properties. That’s usually true even if a third party’s criminal act, like a shooting, caused the injury. In many states, the legal duty is based on a complex victim classification that’s based on some ancient common law distinctions. These categories are often overlapping and almost always confusing for jurors.

The Golden State is different. All property owners have a duty of care to keep visitors safe. The exact extent of this responsibility depends on a number of factors. Some relevant factors in apartment complex or other shootings include:

Other factors include the probable seriousness of harm and the owner’s knowledge of a defect, such as inadequate security or an uneven walkway, which caused a shooting, fall, or other injury.

Given all these factors, there are basically three levels of apartment security. The level of security must be related to the threat level and not the owner’s budget.

Frequently, passive security measures are adequate. That’s especially true if the apartment complex is in a low-crime area and there have been no violent incidents at the complex in the recent past. Passive security includes things like security gates, surveillance cameras, and bright lights.

Part-time onsite security is the next step up. This level is appropriate if, given all the circumstances, passive security is not sufficient to protect residents and deter evildoers. Usually, these measures involve an on-call service or a roving “courtesy patrol” which does rounds near or through the property on a regular basis.

Full-time onsite security is a step higher. Typically, a private security officer is in a guardhouse and also patrols the area. This security guard must almost always be licensed. The officer could be armed or unarmed, once again depending on the overall security needs.

To establish the standard of care, a Los Angeles personal injury attorney often partners with a security or other professional who evaluates the facts and makes a recommendation.

There is almost always at least one witness, other than the drivers involved, to a car crash. Premises liability claims, especially negligent security claims, are often different. Frequently, as in the above story, witnesses heard shots and perhaps an argument, but nobody saw anything.

Ordinarily, these no-witness cases put victims in a bind. They must establish negligence, or a lack of care, by a preponderance of the evidence, or more likely than not. That standard of proof is quite low, but it normally requires at least some evidence.

Fortunately, a legal doctrine called res ipsa loquitur (the thing speaks for itself) is usually available in such instances. Jurors may presume that the property owner was negligent if:

This compensation usually includes money for economic losses, such as medical bills, and noneconomic losses, such as pain and suffering. Apartment complex owners may not be individually responsible for shootings, but they usually are legally responsible for them. For a free consultation with an experienced personal injury attorney in Los Angeles, contact the Law Offices of Eslamboly Hakim.

Photo by CHUTTERSNAP on Unsplash