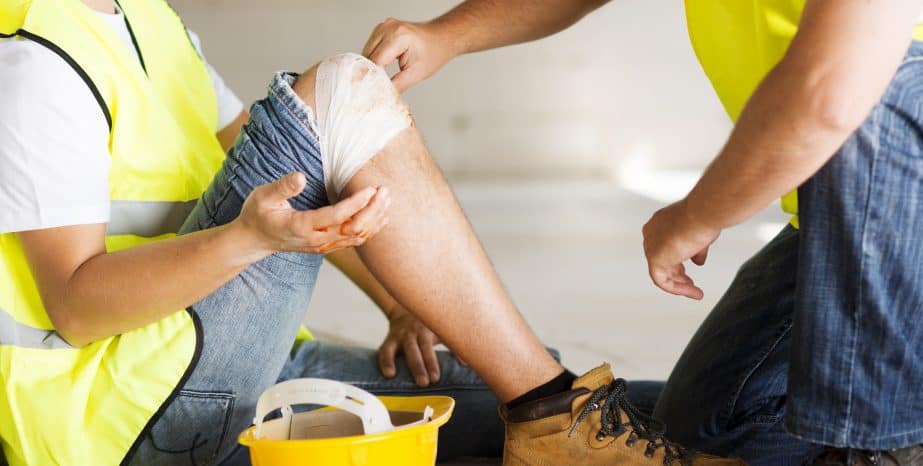 What Injuries Does Workers’ Compensation Cover?

To attract more business to the state, lawmakers routinely reduce workers’ compensation insurance premiums. As a result, there is less money in the system for injured victims. In fact, since 2013, workers’ compensation medical benefits have declined 20 percent. Wage replacement has dropped almost as much.

So, to get a fair-sized piece of a shrinking financial pie, you need an experienced Los Angeles workers’ compensation attorney on your side. Without such representation, you might be forced to settle your claim for less than it’s worth.

Workers’ compensation usually covers sudden trauma injuries as well as occupational diseases. Both kinds of injuries have some unique legal and medical issues.

But the eggshell skull rule usually applies in these cases. Typically, an insurance company cannot use victim vulnerabilities against them. Generally, a lawyer must only prove, by a preponderance of the evidence, that the work injury aggravated the pre-existing condition, as opposed to the other way around.

Hearing loss is the most common occupational disease. Long-terEmployers don’t just have a duty to provide ear protection. They must also train workers how to use it and explain why ear protection is important.

Usually, these victims do not run to see a doctor the moment they have trouble following conversations in noisy rooms. Under the delayed discovery rule, these victims don’t have an obligation to file claims until they know the full extent of their losses and they connect those injuries to their work environments.

Some companies simply ignore the law. California does not enforce the mandatory workers’ compensation requirement too vigorously. Additionally, in the unlikely event the company gets caught, the penalty is normally a fine which barely exceeds the amount of money saved. In other words, the potential savings outweighs the risk of punishment.

Other companies make false statements on insurance forms, so the company refuses to honor the policy. Payroll under-reporting is a good example. The size of the payroll largely determines risk, and therefore premium payment amounts. To reduce their premiums, some companies lie about payroll size. If the insurance company catches them, it usually won’t honor the policy.

These victims must normally file negligence claims, as outlined below. California law prohibits these employers from using some “silver bullet” defenses. So, it’s easier to successfully resolve these cases.

Workers’ compensation was designed to cover most job injury claims, but not all of them. Therefore, some victims have the option of suing outside the system. These victims are entitled to additional compensation for their pain and suffering and other noneconomic losses. However, these claims are much more complex than a no-fault workers’ compensation claim.

Employer recklessness is a good example. If the boss knowingly sends workers into a dangerous situation and they get hurt, an attorney could prove recklessness. These claims are especially common in asbestos exposure cases. Frequently, employers send workers to old buildings which probably contain asbestos without providing adequate personal protection.

A single microscopic asbestos fiber could cause mesothelioma, an aggressive and rare form of heart-lung cancer.

Finally, negligent co-workers sometimes cause injuries. A work-related motor vehicle crash is a good example. The boss is legally responsible for such injuries, according to the respondeat superior doctrine.Job injury victims could be entitled to significant compensation. For a free consultation with an experienced personal injury attorney in Los Angeles, contact the Law Offices of Eslamboly Hakim. Virtual, home, and hospital visits are available.