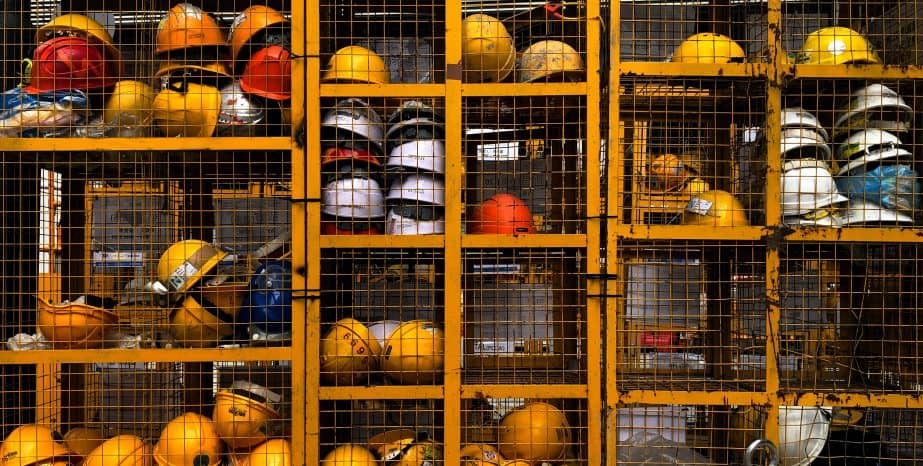 The construction industry in California is extremely competitive. So, most construction, renovation, and demolition companies have very thin profit margins. A few dollars could be the difference between losing money and making money on a particular project. When these companies try to reduce costs, worker safety is frequently one of the first items on the chopping block.

Workers’ compensation protects most of these victims. This employer-provided, no-fault insurance usually covers economic losses, such as medical expenses and lost wages. But this state-run system does not apply to all construction injuries. In some cases, a Los Angeles personal injury attorney may be able to file an independent legal action and obtain additional compensation for these victims.

Normally, asthma is not life-threatening or even terribly serious. However, it is partially disabling. Activities which were previously fun are suddenly off-limits. Instead, each day becomes a matter of avoiding stress and watching the clock, in order to take the next round of medicine.

This disability is especially severe if the victim has a pre-existing condition. If that’s the case, asthma can easily morph into COPD. More on that below.

Renovation workers are especially at risk for toxic exposure cancer. Until the 1980s, builders frequently used asbestos to fireproof and insulate structures. A single microscopic asbestos fiber can cause mesothelioma, a very rare and aggressive form of cancer.

When a proper diagnosis comes, the traditional chemotherapy, surgery, and radiation treatment triumvirate might be insufficient. So, these patients are reduced to risky and often experimental procedures.

COPD is basically enhanced asthma. Instead of clogging airways, the aforementioned particulate matter alters cellular composition and causes these airways to swell. Essentially, this swelling causes breathing passageways to lose their natural elasticity. As a result, with every breath, air is trapped in the lungs, and the body is oxygen-starved.

COPD is a serious stand-alone disease. It also greatly increases the risks for cancer, heart diseases, and some other chronic conditions which are often fatal. Depression is a common side-effect as well. COPD severely limits activity, and that’s a tough pill to swallow for active people.

Once again, pre-existing conditions, such as smoking, often contribute to COPD. Also once again, an insurance company cannot use the victim’s lifestyle choices as an excuse to reduce or deny compensation, at least in most cases.

This condition, which is also called eczema, affects hundreds of millions of people throughout the world. A mixture of environmental and genetic factors usually causes dermatitis. The three most common types of dermatitis are:

Eczema treatments include steroids and other powerful medicines. Not everyone can tolerate these medications.

The frequent stooping, bending, lifting, and other acts commonly associated with construction work often cause musculoskeletal disorders. Much like dermatitis, these conditions are usually incurable but often treatable. Construction accident victims are entitled to significant compensation. For a free consultation with an experienced personal injury attorney in Los Angeles, contact the Law Offices of Eslamboly Hakim & Sharona Hakim. We routinely handle matters throughout California.

Photo by Pop & Zebra on Unsplash