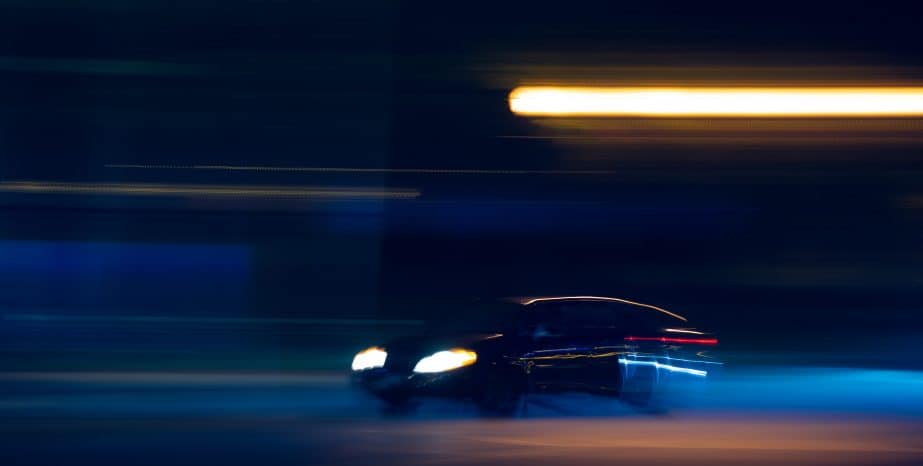 Investigators believe that two cars were street racing when one of them plowed into a Volkswagen, killing three people and seriously injuring two others.

The wreck happened near the intersection of Glen Oaks and Andover. According to police, a “Kia and Mercedes Benz were traveling northbound on Glen Oaks Boulevard at a high rate of speed for several blocks and appeared to be racing.” The runaway Kia hit a Volkswagen which was attempting a left turn. The force of the collision sawed one of the vehicles in half. Three people in the Volkswagen died almost instantly. Two other people were seriously injured.

“I’ve been doing this for 20 years, and I haven’t seen anything like this before,” remarked one of the police officers at the scene.

Excessive speed is one of the most common causes of car accidents in California. High velocity increases the risk of a collision and the force in a wreck.

As for the force in a wreck, according to Newton’s Second Law of Motion, speed multiples the force in a collision between two objects. In this context, speed transforms a routine “fender bender” wreck which causes only property damage into a collision that literally splits a vehicle in two.

To obtain compensation in speed-related wrecks, a Los Angeles personal injury attorney could use the ordinary negligence doctrine or the negligence per se shortcut. Ordinary negligence is basically a lack of reasonable care. “Reasonable care” means drivers must avoid accidents when possible and drive defensively. Negligence per se is the violation of a safety law. At-fault drivers who break safety laws and cause crashes could be liable for damages as a matter of law.

To determine a fair amount of noneconomic losses for things like pain and suffering, loss of consortium (companionship), emotional distress, and loss of enjoyment in life, most attorneys multiply the economic damages by two, three, or four, mostly depending on the facts of the case.

Additional punitive damages are available in extreme cases. The victim/plaintiff must prove, by clear and convincing evidence, that the at-fault driver intentionally disregarded a known risk. Car crash victims are entitled to significant compensation. For a free consultation with an experienced personal injury attorney in Los Angeles, contact attorney Sharona Hakim at the Law Offices of Eslamboly Hakim. We routinely handle matters throughout California.

Photo by Benjamin Lehman on Unsplash