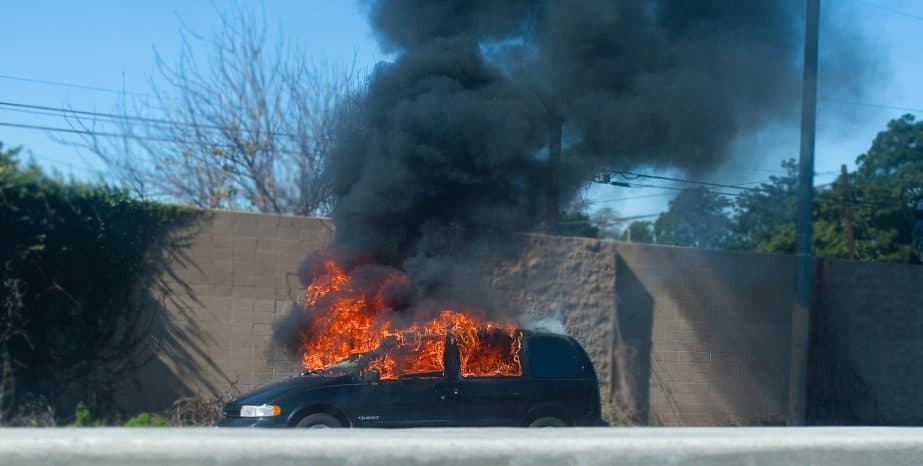 Two adults were also killed after a vehicle crashed head-on into their van, which then burst into flames.

Investigators believe that a 28-year-old Avenal man veered off the road to the right. Then, the driver overcorrected, causing the vehicle to cross the centerline. It then hit a 2007 Ford van. The force of the impact propelled the Ford to the shoulder. By the time emergency responders arrived, it was fully engulfed in flames.

The Ford van had six seat belts for the nine occupants.

Fault vs. Liability in a Car Wreck Claim

If a driver crosses the centerline, under whatever circumstances, emergency responders almost always assign fault to that driver. Most insurance companies do the same thing. However, there is often a difference between fault at the scene and legal responsibility for damages.

Wrongful death claims are a good example. If one driver did not survive the crash, the police accident report obviously contains only one side of the story. So, that narrative could be incomplete or inaccurate.

The last clear chance is different from any possible chance. If the wrong-way driver was operating erratically before the crash, an accident is hard to avoid. Moreover, many of these wrecks happen so fast, especially at freeway speeds, that there is not enough time to react.

So, if you or a loved one was hurt or killed in a wreck, always have a Los Angeles personal injury attorney evaluate your claim. You never know what compensation you might be entitled to until you ask.

The Seat Belt Defense in California

All states except New Hampshire have some form of mandatory seatbelt law. However, the seat belt defense in a negligence claim varies significantly in different jurisdictions.

Many states do not allow insurance companies to bring up seat belt non-use as a way to reduce or deny compensation. California is one of the exceptions. In the Golden State, victims who were not properly restrained could be legally responsible for their own damages.

This defense is not easy to prove, especially if there were multiple occupants in the car. The insurance company would have to prove which victims were wearing seat belts, and which ones were not.

Furthermore, the insurance company must prove that the victim’s failure to wear a seat belt, as opposed to driver negligence, substantially caused injury. In the above story, if the victims sustained injury because of the fire, the use or non-use of a seat belt is irrelevant. Car crash cases are rather complex. For a free consultation with an experienced personal injury attorney in Los Angeles, contact Sharona Hakim at the Law Offices of Eslamboly Hakim.