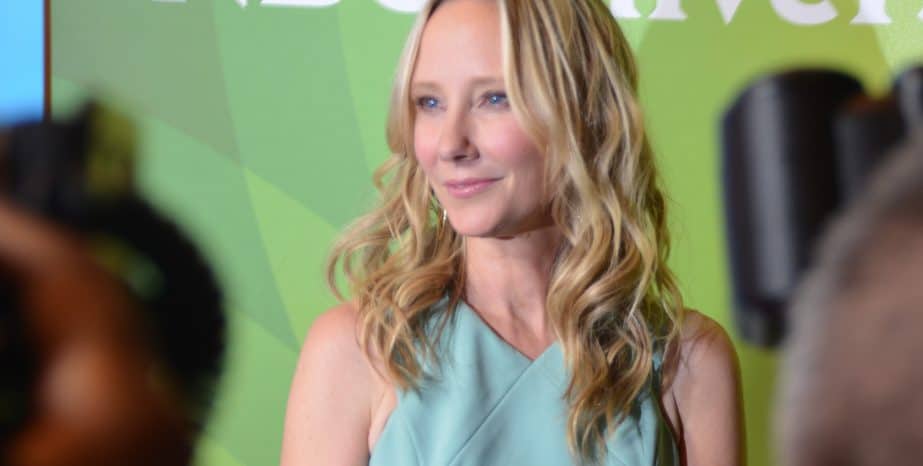 The actress succumbed to critical injuries she sustained in an alcohol-related crash in Los Angeles.

Heche was allegedly under the influence of drugs when she brushed into a house, kept driving, and then slammed into another residence. More than fifty firefighters worked for several hours to extinguish the fire. At that point, emergency responders rushed the seriously-injured, 53-year-old actress to a local hospital, where she later died.

The woman who lived in the burned-out house sustained some minor injuries. Had she survived, Heche faced charges of hit-and-run as well as felony DUI.

No one intentionally takes drugs, gets behind the wheel, and causes a fireball crash in a residential neighborhood. But no one “accidentally” does these things either. When we make mistakes, we should accept the consequences of those mistakes. In cases like this, these consequences include paying compensation for damages. Unfortunate deaths don’t change the fact that other people got hurt, and their lives have meaning as well.

If the tortfeasor (negligent driver) dies, injury claims often settle quickly and on victim-friendly terms. Usually, estate administrators are family friends who are anxious to resolve claims and move on with their lives. Out of court settlements usually benefit victim/plaintiffs. That’s one reason why Los Angeles personal injury attorneys prefer to settle cases. Another reason is that most lawyers try to resolve claims the easy way first, before they resort to the hard way.

A widely circulated number is that 50 percent of the drivers who cause fatal crashes have drugs in their systems. That shocking statistic is a little misleading. A significant number of people who are reading this post have drugs in their system. Additionally, these blood draws often occur during hospital care. Healthcare workers often give people significant amounts of drugs, especially if they were injured in the wreck.

In other words, drugs in the bloodstream don’t mean the driver was high behind the wheel. So, drugged driving cases based on blood draws are often difficult for prosecutors to win in criminal court. The burden of proof (beyond any reasonable doubt) is very high.

The burden of proof (a preponderance of the evidence, or more likely than not) is much lower in civil court. If a tortfeasor had drugs in his/her system a few hours after a wreck, it’s more likely that not that s/he was stoned while driving.

When tortfeasors break safety laws, like the DUI law, and cause crashes, they are liable for damages as a matter of law, according to the negligence per se doctrine.

If authorities don’t press DUI charges, for whatever reason, the ordinary negligence doctrine is still available. The duty of care, which applies to most noncommercial drivers, requires them to be at their best, mentally, physically, and otherwise, when they get behind the wheel. People who take drugs aren’t at their best. When a breach of duty causes injury, the tortfeasor is liable for damages. Vehicle collisions usually cause serious injuries. For a free consultation with an experienced Los Angeles personal injury lawyer, contact Attorneys Sharona Hakim at the Law Offices of Eslamboly Hakim. We can connect victims with doctors, even if they have no insurance or money.