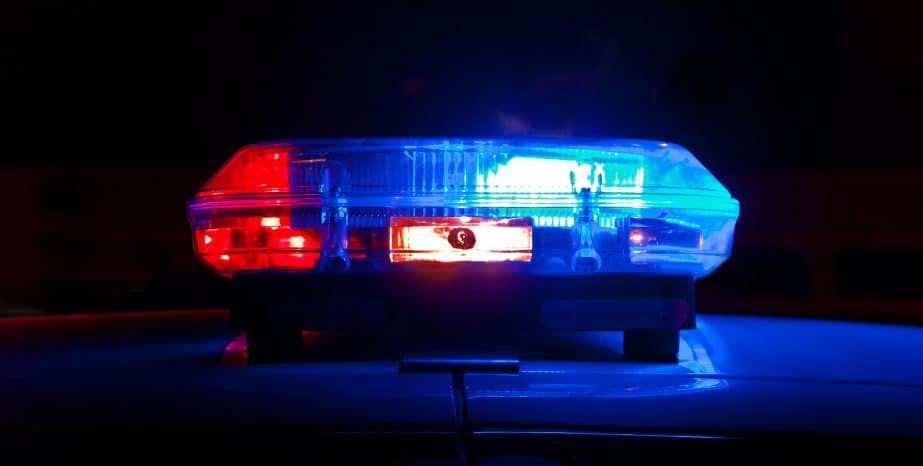 A pedestrian was killed and several other people, including a police officer, were seriously injured in a recent pair of Southern California high-speed police chases.

In one incident, officers in Koreatown tried to pull over a Mercedes which was allegedly involved in a prostitution ring. The driver sped away and officers gave chase. Near the corner of Wilton Avenue and Sixth Street, the Mercedes rammed into three vehicles. One person was killed and three others were seriously injured. Officers took two suspects into custody at the scene, but they were not formally arrested.

A few days later, officers in South L.A. responded to a report of a stolen car. One of the pursuing officers crashed into a bystander’s vehicle. Both the officer and driver were transported to a nearby hospital. No further details were available about the alleged robbery suspect.

In 2017, a grand jury determined that such reckless chases were “causing unnecessary bystander injuries and deaths.” Officials have yet to respond to this finding.

Head injuries are the most common wounds in high-speed wrecks. Although today’s cars are much safer than the ones that were on the road twenty years ago, even the most advanced safety system can only absorb so much force. Furthermore, the sudden motion of a high-speed crash, as opposed to a trauma impact, could cause a head injury. Whiplash, like many other car crash injuries, is difficult to diagnose and treat.

To address this problem, a Los Angeles personal injury attorney connects victims with doctors who focus on such injuries.

Obviously, police officers don’t need to obey all the rules of the road when they pursue suspects. However, this leeway is limited. That’s especially true since, under ordinary circumstances, police officers are arguably commercial operators, which means they have a higher duty of care in California.

Because of the danger of high-speed pursuits, many police departments have anti-chase policies. However, such a policy is usually more like a statement of purpose. The usual policy, which says something like “pursuits should be avoided if possible,” is very subjective. So, when these cases go to court, judges typically use some factors to determine if a pursuit was lawful. Such factors include:

If a police chase was reckless, damages normally include compensation for economic losses, such as medical bills, and noneconomic losses, such as pain and suffering. Additional punitive damages are often available as well, in some extreme cases.Reckless police chases often cause serious injuries. For a free consultation with an experienced personal injury attorney in Los Angeles, contact Sharona Hakim at the Law Offices of Eslamboly Hakim. Virtual, home, and hospital visits are available.

Photo by Scott Rodgerson on Unsplash