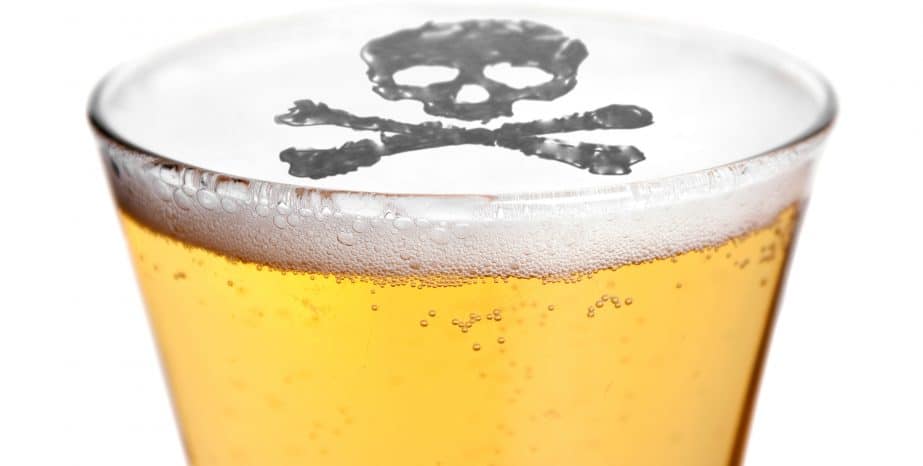 LOS BANOS, California. 18-year-old Obdulia Sanchez was drunk-driving. Two 14-year-old girls were sitting in the back of the car—one of them was Obdulia’s younger sister, Jacqueline. Neither of the 14-year-olds wore seatbelts.

Obdulia was driving under the influence. Worse, she was streaming on Instagram Live before, during, and after the crash.

According to reports, Obdulia took both hands off the wheel to adjust the angle of her camera. She was also singing and dancing along to her music in the background. Eventually, it all caused her to swerve into the next lane. When she tried to steer the car back into her lane, she overcorrected. Then, the car rolled over, hitting a barbed wire fence and landing in a field.
Obdulia’s phone continued recording. Her video shows a flurry of movement. That is, until after the crash when Obdulia picks up the phone again. Afterwards, Obdulia points the camera at her sister, who is lying too still. Jacqueline bleeds from a deadly head wound while Obdulia tries to shake her awake. All the while, Obdulia is screaming, “Wake up! I didn’t mean to kill you, baby! I’m so f[—-]g sorry.”

It turns out, Jacqueline was ejected from the car when it rolled over. She died from the crash. She was supposed to celebrate her Quinceanera this Sunday.

At the end of the day, Obdulia Sanchez was just another drunk teen. Teens make stupid decisions like driving while on social media, not wearing seatbelts, and driving while drunk. Each of these is dangerous enough to cause an accident all on its own.

Unfortunately, this situation included a combination of all 3, and it killed a 14-year-old girl.

Unfortunately, bad decision-making isn’t limited to teenagers. And, this tragic accident is just another cautionary tale against the dangers of drunk-driving. Don’t Do It! You could hurt someone. You could kill someone. It could be someone you know.

If you or a loved one were injured in a drunk-driving accident or accident involving someone driving while on social media, contact an attorney to help you. Schedule a free initial consultation with a lawyer experienced in drunk driving accidents. Contact the Law Offices of Sharona Hakim in Los Angeles County. Call 800-LAW-TALK (529-8255) or contact us online.