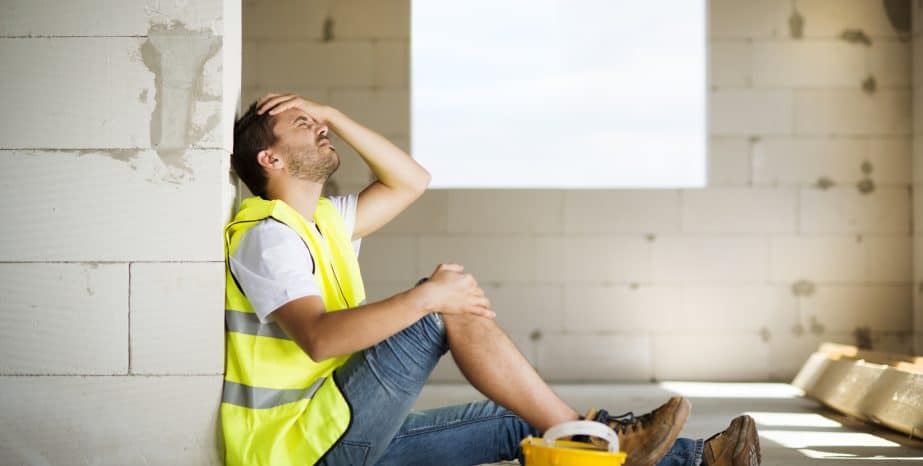 I was Hurt at Work. What Are My Legal Options?

Frequently, workers’ compensation is the exclusive remedy for workplace injuries. Injured victims may file no-fault claims and obtain compensation for their medical bills, lost wages, and other economic losses.

However, the workers’ compensation system is not the victim-friendly forum it once was, in terms of procedure and payout. So, in a number of situations, job injury victims have additional legal options. As a result, they may be able to obtain additional compensation for pain and suffering, loss of enjoyment in life, emotional distress, and other noneconomic losses.

A word of caution. These claims are quite complex. Therefore, only the best Los Angeles workplace accident lawyers should handle them.

So, at the time the injury or illness occurred, the employer must have had an active workers’ compensation insurance policy. Additionally, this policy must have been valid. Many employers lie about the number of workers they employ or the work they do. In many cases, such dishonesty voids the insurance policy. If that’s the case, workers’ compensation is obviously not the exclusive remedy. Insurance companies usually never pay if the policy is invalid in any way.

The policy might be ineffective, but California workers’ compensation law still applies in civil actions. This law includes a presumption of negligence and the inability to use some key defenses, such as contributory negligence. Therefore, from a Los Angeles workplace injury attorney’s standpoint, these cases often settle quickly and on favorable terms.

Workplace assaults are rather common in certain situations. Generally, birds of a feather flock together. For example, at many construction sites, English native speakers rarely congregate with LEP (limited English proficiency) workers. The slightest disagreement could explode into a violent incident.

Normally, employers are not liable for third-party assaults. But liability could attach if the employer ratified the assault in some way. Some employers do nothing to contain the aforementioned hostilities. Other employers only conduct cursory disciplinary investigations. Either of these situations could constitute ratification.

Assaults are one of the leading causes of head injuries. These wounds are incurable. However, they are manageable, provided the victims receive timely attention.

These contraptions press, punch, impact, or stamp material instead of cutting it with a blade. All manufacturers include hand guards to prevent injuries. Since these guards slow down operation, many employers surreptitiously remove them. The employer must knowingly remove the guard. Knowledge of a safety defect is insufficient.

This issue is particularly common in mold, asbestos, and other toxic exposure claims. Many employers or insurance carriers initially deny these claims, arguing that there is no work-related connection. As a result, many of these victims do not see doctors, and their conditions deteriorate.

In addition to the employer’s concealment, a Los Angeles workplace accident lawyer must also prove the victim did not independently know of the illness-work connection. Damages in fraudulent concealment cases are limited to aggravation losses. The underlying illness or injury is excluded.

Many Los Angeles jurors award additional punitive damages in dangerous product claims. If there is clear and convincing evidence the manufacturer intentionally concealed a known risk or otherwise acted recklessly, these damages are usually available.

Many injured workers are entitled to additional damages for pain and suffering. For a free consultation with an experienced Los Angeles workplace accident attorney, contact the Law Offices of Eslamboly Hakim. We routinely handle matters throughout SoCal. 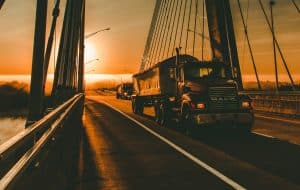