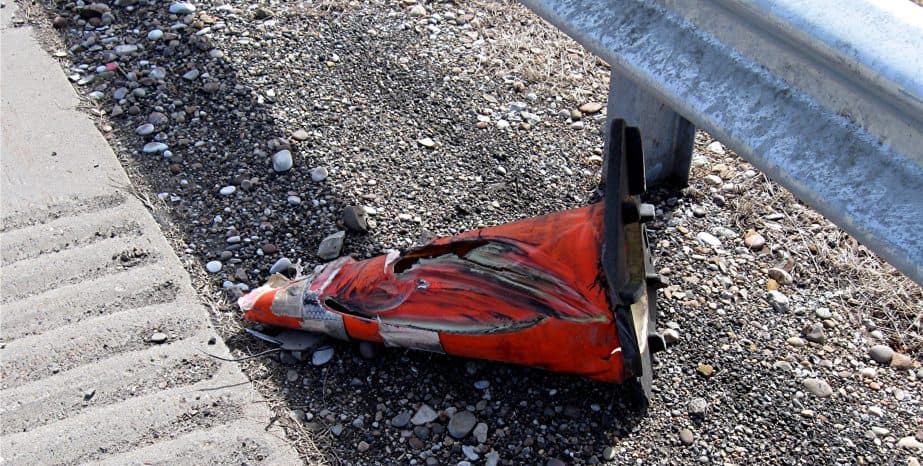 Police are looking for a driver who triggered a three-vehicle wreck which resulted in multiple injuries and one fatality.

Shortly after midnight, an unidentified motorist smacked into a disabled Honda on Interstate 10 in Pomona. The force of the crash pushed the Honda forward and into three people who had exited the disabled vehicle. All three were rushed to a nearby hospital with serious injuries. Only two of them survived.

A trailing driver hit the Honda, which by that time, was on its side near the shoulder. That driver was hospitalized as well.

The LAPD only locates about 8 percent of hit-and-run motorists. So, unless the person voluntarily surrenders, it’s very unlikely the driver will be caught and prosecuted. The burden of proof is so high in criminal court that, even if the hit and run driver killed someone, investigators often give up.

The burden of proof is much lower in civil court. A Los Angeles personal injury attorney must only establish facts by a preponderance of the evidence, or more likely than not.

Assume a witness saw a partial license plate number and gave investigators a vague vehicle description. This evidence is not nearly enough to establish guilt beyond a reasonable doubt. However, using just these tidbits, an attorney can probably locate the vehicle’s owner. It’s more likely than not that a vehicle’s owner was behind the wheel at a certain time. So, the victim has a good chance of obtaining fair compensation.

To gather the proof needed, many attorneys partner with private investigators. This partnership usually produces evidence like:

Collecting evidence is not enough. An attorney must put these pieces of evidence together and create a compelling picture for the jury to see.

Hit-and-run victims might be entitled to additional punitive damages. These damages are available if there is clear and convincing evidence of a reckless disregard for the safety of others. Fleeing an accident scene certainly qualifies as such.

Even if an attorney cannot locate the at-fault driver, most victims still have legal options. For example, most of these victims can file claims against their own insurance companies. Most hit-and-run drivers don’t get away with it, at least in civil court. For a free consultation with an experienced personal injury attorney in Los Angeles, contact the Law Offices of Eslamboly Hakim & Sharona Hakim. You have a limited amount of time to act.