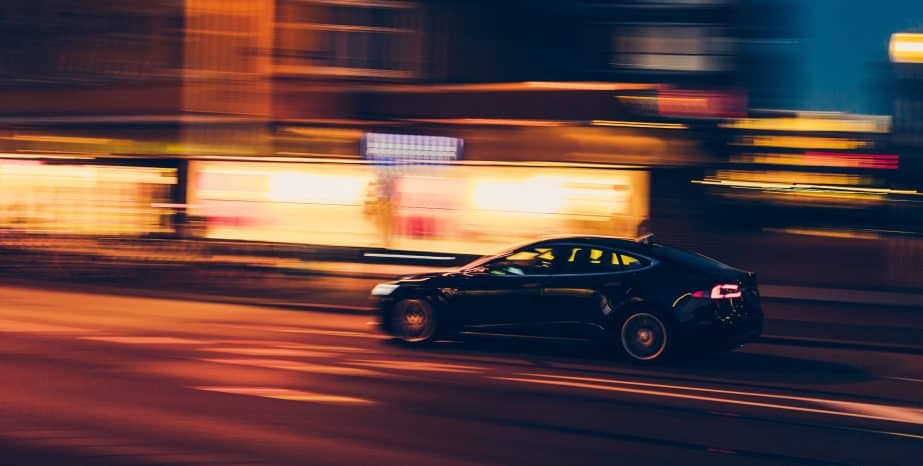 A Fontana man who had posted videos of himself operating his Tesla Model 3 without his hands on the wheel struck an overturned semi-truck on a Southern California highway.

“Best carpool buddy possible even takes the boring traffic for me,” the 35-year-old man commented on the video he posted. He was killed in the early morning semi-truck wreck. A passerby, who was apparently helping the semi-truck operator out of his vehicle, was seriously injured. The Highway Patrol, which is investigating the wreck, said a preliminary investigation showed that the Tesla’s Autopilot function was engaged at the time of the crash.

The National Transportation Safety Board is concerned. This latest incident is the third fatal Tesla self-driving crash in the last five years. “Although Tesla includes a disclaimer that ‘currently enabled features require active driver supervision and do not make the vehicle autonomous,’ NHTSA’s hands-off approach to oversight of AV testing poses a potential risk to motorists and other road users,” he wrote in a letter.

In the late 2000s, many pundits predicted that driverless cars would be common by 2025. That’s not going to happen, as the technology is obviously not ready for prime time. Yet many drivers haven’t gotten this memo. They are used to driving with one eye on the road and one eye on a screen, so they reason that something like a Tesla is the next step in the evolutionary process.

Technically, distracted driving is an umbrella term which covers a wide range of behaviors, such as:

Hand-held cell phones combine all three forms of distracted driving, which is why California recently banned their use. Hands-free phones, which are legal, might be even worse. One study concluded that driving while using a hands-free cell phone, which is visually and cognitively distracting, is as bad as driving drunk.

Therefore, a normal distracting driving case could involve the ordinary negligence doctrine, which is a lack of care, or the negligence per se rule, which is a violation of a safety statute.

That being said, driving with your hands off the wheel is more like reckless driving as opposed to distracted driving. Therefore, compensation in such a claim would probably be high.

In fact, jurors might award additional punitive damages. These damages are available if the at-fault driver intentionally disregarded a known risk. This driver’s behavior almost certainly falls into that category.

Normally, the amount of damages in a car wreck claim is proportional to the amount of evidence a Los Angeles personal injury attorney presents. In other words, the more proof you have, the more money you get, at least in many cases.

Electronic evidence, such as a Tesla’s operating system, often supplements proof like witness statements and medical bills. In this case, such electronic evidence could conclusively prove that the car’s Autopilot system was engaged at the moment of the crash. That showing probably means additional compensation for a seriously injured victim, as outlined above. Distracted driving crash victims are entitled to substantial compensation. For a free consultation with an experienced personal injury attorney in Los Angeles, contact the Law Offices of Eslamboly Hakim. You have a limited amount of time to act.