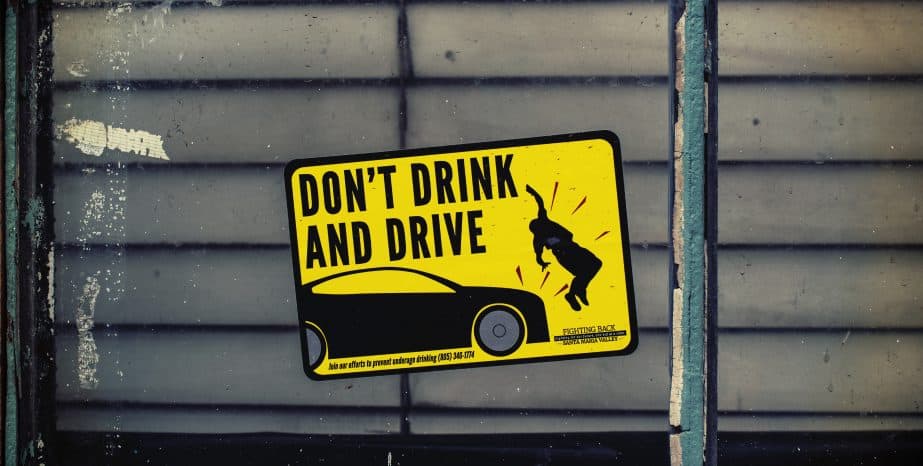 Charges could be coming against a motorist who “displayed symptoms of impairment” and killed two people.

The wreck happened near the corner of Saint Andrews Place and Bristol Street. When emergency responders arrived, one car was on top of the other one. Two men in their 60s were declared dead at the scene. It’s unclear which of the two vehicles these individuals were in.

“Several other drivers and occupants sustained minor to moderate injuries and were transported to local hospitals for treatment,” a news release added.

Alcohol is widely available and, at least arguably, the most dangerous substance drivers can consume. Alcohol is basically a muscle relaxer that slows reflexes. Additionally, this substance replaces sound judgment with an artificial sense of euphoria. So, it’s not surprising that alcohol contributes to about a third of the fatal car accidents in SoCal.

If authorities charge the tortfeasor (negligent driver) with DUI or a related offense, the negligence per se doctrine could apply. Individuals who violate safety laws, like the DUI law, and cause wrecks are often liable for damages as a matter of law.

The ordinary negligence doctrine is available as well. Basically, negligence is a breach of the duty of reasonable care. This legal responsibility requires drivers to be fully sober and alert when they are behind the wheel.

Circumstantial evidence of alcohol consumption could establish a breach of duty. This evidence includes physical symptoms, like:

In a few cases, this evidence could also establish third party liability in California. More on that below.

Additional circumstantial evidence in alcohol-related wrecks include erratic driving before the wreck and the tortfeasor’s statements about alcohol consumption. Since the burden of proof is so low in civil cases (a preponderance of the evidence, or more likely than not), a little proof goes a long way.

Citing the need to establish personal liability in these matters, California lawmakers repealed the state’s dram shop law several years ago. These laws, which are quite broad in most states, hold commercial providers like restaurants and bars vicariously liable for alcohol-related crash damages.

Usually, the victim/plaintiff must prove that the tortfeasor was obviously intoxicated at the time of a sale, and the commercial provider served alcohol anyway.

However, third party alcohol liability is still alive and well in a few cases. Statutorily, commercial providers could be vicariously liable for damages if they knowingly serve alcohol to intoxicated minors. Additionally, a common law doctrine, the negligent undertaking rule, could apply to some social hosts and other noncommercial providers.

The damages in a car wreck claim usually include compensation for economic losses, such as medical bills, and noneconomic losses, such as pain and suffering.Injury victims are entitled to substantial compensation. For a free consultation with an experienced personal injury attorney in Los Angeles, contact the Law Offices of Eslamboly Hakim & Sharona Hakim, Attorneys. We do not charge upfront legal fees in these matters.

Photo by Tim Mossholder on Unsplash