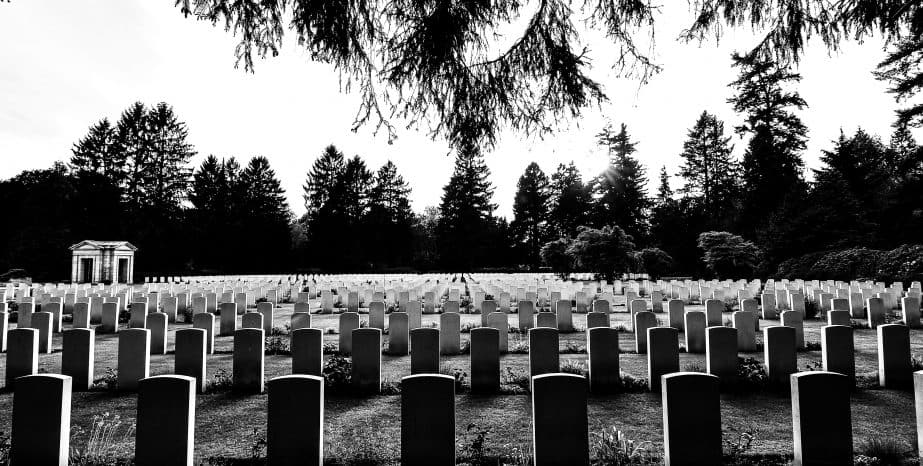 A 19-year-old woman with a full athletic scholarship to a local University and plans to become a doctor, is now in a California mortuary.

According to witnesses, the young woman was picking up her little sister from a friend’s birthday party when a driver ran a stop sign and smacked into the side of her vehicle. Emergency responders rushed the woman to a nearby hospital, where she was later declared dead.

Witnesses disagree about the other facts. One said that he heard a gunning motor right before the crash. “My brother has petitioned for a traffic signal. He’s asked for speed bumps here,” this witness added. Another witness said one of the vehicle occupants smelled of alcohol.

Results of a criminal investigation into this wreck are unavailable and no charges are pending at the time this article was written.

People see things differently. So, witness inconsistency is not unusual in these cases. In fact, it’s usually a good thing. If several people see the same thing and say the same thing, that usually means they got together to get their stories straight or someone coached them.

The police accident report is usually different. One officer usually composes it, so it usually has one firm conclusion.

Usually, but not always. Fatal accidents are usually an exception. If the victim didn’t survive, the officer’s report obviously only contains one side of the story.

Electronic evidence, such as a vehicle’s Event Data Recorder, could be important as well. An EDR is a lot like a commercial jet’s flight data recorder. Most EDRs measure and record items like vehicle speed and steering angle.

Specific, reliable evidence like this is especially useful for an accident reconstructionist. In fact, the expert-EDR combination is often a powerful one-two punch which virtually assures fair compensation in many cases.

Many of these damage categories, especially, lost future support, are difficult to calculate. How does a person put a dollar figure on the future earnings of a 19-year-old athlete/scholar? And how can anyone put a price tag on something like lost future emotional support?

Once again, most attorneys partner with experts in these situations. Accountants usually handle the financial calculations, and psychologists deal with emotional issues. Their conclusions need only provide a jury with rough financial figures. Individual jurors are more than capable of handling things from there. Car crash victims are entitled to substantial compensation. For a free consultation with an experienced personal injury attorney in Los Angeles, contact the Law Offices of Eslamboly Hakim. You have a limited amount of time to act.