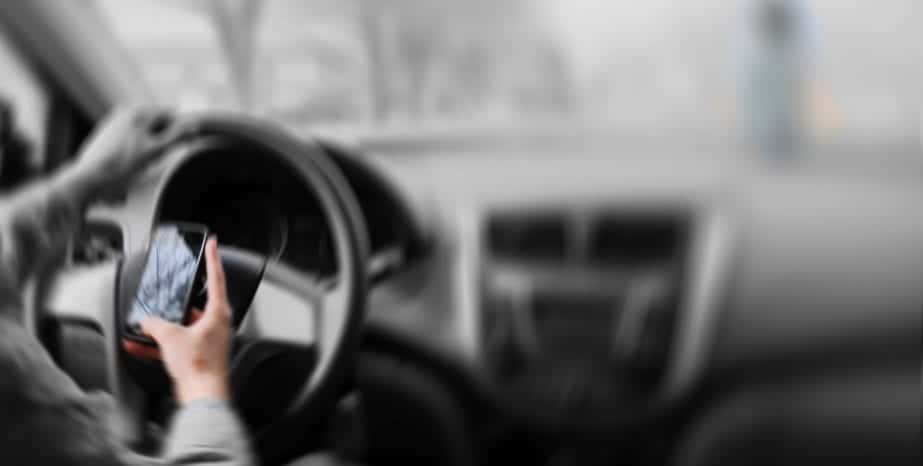 Can’t Give Up Texting While Driving?

Too Many Drivers Are Unwilling To Stop Texting

In 2009, a young man was texting back and forth with his girlfriend, when, due to his distraction, his car drifted across the double center line and collided head-on with a married couple on a motorcycle. The couple both lost their legs.

We have all seen the catchy slogans that are flashing on billboards all over the freeways: “One text or call, could wreck it all”. But how many people truly look at these words and think that perhaps they should put the phone down? Not many. Statistics show that 77% of young adults are confident that they can safely text while driving, with 50% of them claiming that its actually quite easy for them to text while the drive.

A recent survey has shown that 87% of the 900 drivers that took part in the survey admitted that texting or checking emails while driving is very dangerous, yet it is a behavior that they find difficult to shake, ignoring their more reasonable instincts in favor of texting. As of 2011, 23% of automobile collisions involved cell phones – that’s 1.3 million crashes a year.

1.3 million crashes that are not all too surprising considering texting takes a minimum of 5 seconds of attention of the road, which, while driving at 55 mph, would mean that one could conceivably drive the length of a football field without once looking at the road; but it is 1.3 million crashes that could possibly be avoided if people only afforded others more due care.

Should someone be held responsible for any possible injuries or unforeseen bills (medical or repair) if they find themselves being the other party in one of these 1.3 million crashes?