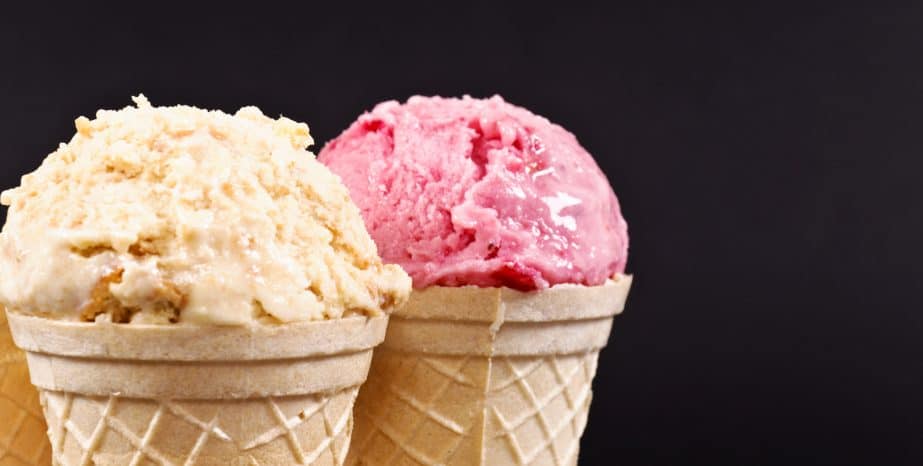 On Match 13, 2015, reports came in on the Blue Bell recall of its ice cream bars over concerns to possible ties to a listeria outbreak, though at the time unconfirmed. Within a few weeks, the CDC confirmed the connection between the listeria outbreak and the ice cream bars, with 8 people who had been hospitalized in Texas and Kansas, 3 of whom have died.

On April 3, 2015, Blue Bell Creameries closed down the Oklahoma factory to which the listeria contamination had been traced, and, on April 7, expanded the recall to include those made between February 12 and March 27, 2015, with the code date ending in an S or a T. The recall affects many states as Blue Bell has stated that it had shipped the products in question to markets, stores and food service companies in more than 20 U.S. states. While at this time there have been no illnesses reported in connection with the newly recalled items, Blue Bell chooses not to risk it and asks all customers who have purchased a recalled item to return them to the place of purchase for a full refund.

Blue Bell Creameries have acknowledged that the products in question have “the potential to be harmful to young children, frail or elderly people, and others with weakened immune systems.” Moreover, listeria can cause miscarriages and stillbirths in pregnant women and can have health risks even for healthy adults. Listeria symptoms include fever, diarrhea, muscle ache and chills, among other things.