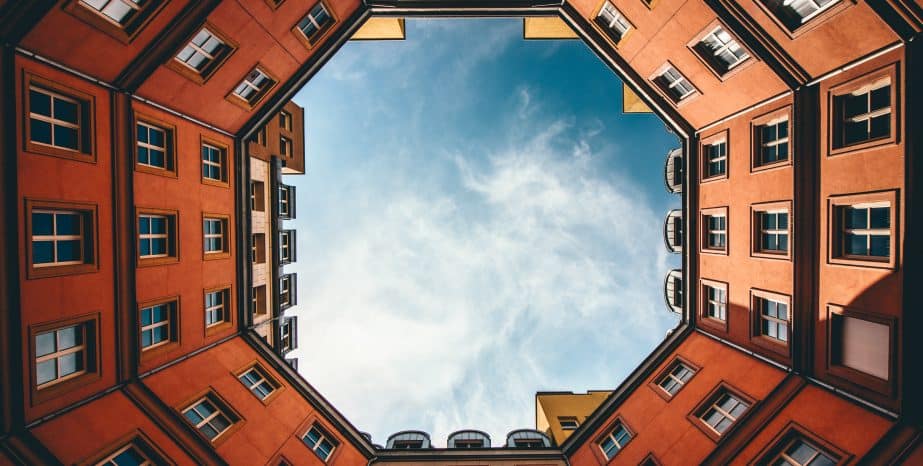 A 23-year-old man and father of three is dead after he apparently spoke out against a drug dealer who was operating near his front door.

The incident occurred in Riverside, California. Witnesses heard screaming coming from an apartment unit, followed by several gunshots. Emergency responders arrived quickly, but they couldn’t save the victim, who they found near the back of the complex. Police are investigating the crime, but so far, they have few leads. “He felt like he had to take it into his own hands to protect the children,” the victim’s girlfriend remarked. “No one stood up for the kids like he did.”

Because they feared for their safety, the surviving family members have moved to another part of Los Angeles.

Some people are surprised to learn that landlords could be legally responsible for incidents such as this one. In the Golden State, a property owner’s duty of care doesn’t simply apply to unintentional injuries, such as falls and dog bites. Owners must also protect people from certain third-party criminal acts.

Everything begins with a duty of care in a negligence claim. Most states assign duty based on the relationship between the owner and victim. But California recently adopted a blanket duty of reasonable care. The specific nature of this duty rests on several factors, such as:

In many claims, these factors are rather straightforward. But in negligent security claims at a hotel, apartment complex, or other such location, they are often complex. Here’s how a Los Angeles personal injury attorney usually breaks these factors down in this context.

Location matters in real estate, and it also matters in personal injury legal claims. Most of Los Angeles is relatively free from serious muggings and other such incidents. But like all other cities, there are a few areas where it’s not safe to go outside at night. Furthermore, a location near a major street or highway is a higher security risk than a tucked-away residential enclave. Different places have different security needs.

On a related note, the types of business could be an issue as well. Cash-only marijuana dispensaries usually require higher security than pastry shops.

That’s one side of the equation. The difficulty of protecting people against possible harm is usually the other side.

A 10-foot electrified fence with a SWAT team at the gate would effectively deter pretty much any would-be evildoer. But such security is also outrageously expensive. So, the law usually allows property owners to get by with less. How much less usually depends on a legal concept called foreseeability.

Essentially, foreseeable means possible. Violent incidents occur every day, but the chances of such an incident occurring at a certain location are usually remote. But that’s not always the case. If a bar owner has issues with unruly customers, that owner arguably has a legal duty to beef up security. In the above case, the landlord knew that a drug dealer was on the property. That report should have sent up a red flag. But for whatever reason, the landlord ignored the warning.

This factor might be the most important one in a premises liability claim. Victim/plaintiffs must prove actual or constructive knowledge (should have known) by a preponderance of the evidence (more likely than not).

Sometimes, the premises liability factors overlap. For example, in this story, the evidence which proves foreseeability also proves knowledge of the hazard. Generally, however, the hazard is a physical security gap, such as a broken camera or a burned-out security light.

Victim/plaintiffs normally use the time-notice rule to establish constructive knowledge in these situations. The longer the light was burned out or the camera was broken, the more likely it is that the landlord should have known about it and should have addressed it. The duty of care includes a duty to frequently inspect the property and look for possible safety hazards.

Direct evidence of actual knowledge might be available as well. For example, landlords periodically commission security studies. If the survey concluded that the apartment complex or other location needed tighter security, this “smoking gun” could be admissible in court.

Apartment landlords must keep tenants and visitors reasonably safe. For a free consultation with an experienced personal injury attorney in Los Angeles, contact the Law Offices of Eslamboly Hakim. Lawyers can help victims find doctors, even if they have no insurance or money.

Photo by Adrian Trinkaus on Unsplash