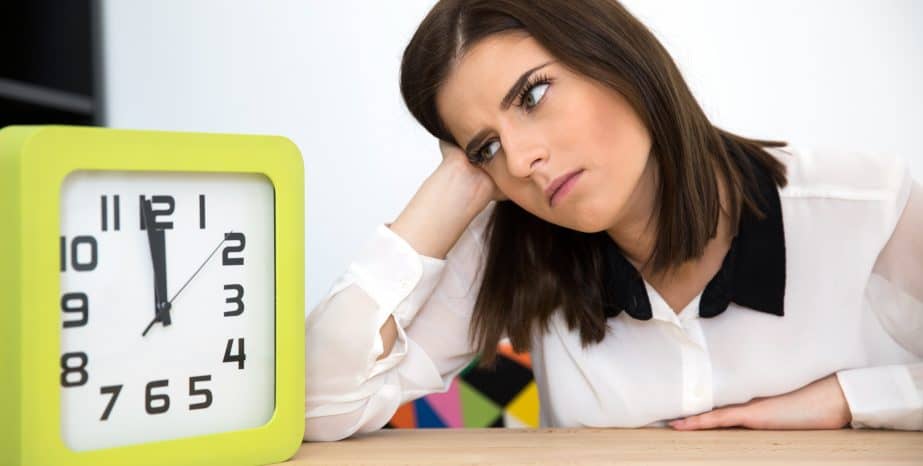 A saying attributed to various English lawyers, “justice delayed is justice denied,” is one of the most famous legal aphorisms. This saying may hold true in certain situations. But personal injury is not one of these areas, especially in terms of settlements.

A personal injury settlement is a one-shot deal. It’s almost impossible to reopen closed cases in these situations. Therefore, the settlement must accurately reflect all possible future medical expenses. If it does not do so, the victim could be financially responsible for these charges.

Evidence is another issue. The best evidence in a case, like surveillance video footage, usually isn’t immediately available. So, if a lawyer settles a case too early, the strongest evidence may not be available. As a result, the settlement amount could be lower than it should be.

Furthermore, insurance companies usually drag their feet in these matters. The longer the settlement money stays in the bank, the more interest the company earns. So, insurance company lawyers normally don’t settle until the last minute.

It’s hard to trust a lawyer. But rest assured that your Los Angeles personal injury attorney wants to settle the claim as quickly as possible. To make things easier, attorneys delay medical bills and other collectors. Furthermore, if you need additional relief, talk to your lawyer about a settlement cash advance. Normally, these cash advances, which are basically like payday loans, are bad ideas. But there are exceptions.

Due to the aforementioned future medical expenses, earnest settlement negotiations shouldn’t begin until medical treatment is at least substantially complete. This delay gives an attorney an opportunity to investigate the facts, develop a claim, and anticipate insurance company defenses.

Many pieces of the factual puzzle, like witness statements, the police accident report, and medical bills, are available almost immediately. As mentioned, other evidence surfaces later, usually during discovery. This lawsuit phase comes after the initial filing. It also follows any procedural motions. In other words, it could be several weeks, or even months, before it begins.

Based on the available evidence, a Los Angeles personal injury lawyer formulates a legal theory. This theory is usually ordinary negligence or negligence per se. Some lawyers take shortcuts and work backwards. In other words, they develop legal theories and look for evidence to support them. Generally, shortcuts in life are dead ends.

Moreover, only a thorough investigation reveals possible insurance company defenses. Unless an attorney refutes defenses like comparative fault, maximum compensation is unavailable. No one likes to wait, but settling for less is even worse.

If liability is crystal clear, demand letters often settle personal injury cases. Once the time is right, a lawyer sends a letter to an insurance company which demands a sum of money in exchange for a waiver.

A personal injury claim’s demand letter is a bit like a new car’s sticker price. Both figures serve as a negotiation starting point. Both sides then compromise and agree on a number.

Personal injury claims are so complex that there is almost always some question about liability. Insurance companies use these uncertainties as an excuse to delay settlement. To get things moving again, attorneys normally file legal paperwork. Additionally, by this time, the statute of limitations may be close to expiring. Filing suit is the only way to preserve the victim’s legal rights.

We touched on most of the lawsuit process above. But we have not talked about mediation. Most cases settle during mediation, or court-supervised settlement negotiations. During these talks, which usually last a day, both sides have a legal duty to negotiate in good faith. In other words, they cannot go through the motions. They must make reasonable offers. And, they must be willing to compromise when necessary.

Largely because of this added court supervision element, mediation is about 90 percent successful. Injury victims are entitled to substantial compensation. For a free consultation with an experienced personal injury attorney in Los Angeles, contact the Attorneys at the Law Offices of Eslamboly Hakim. We do not charge upfront legal fees in these matters.