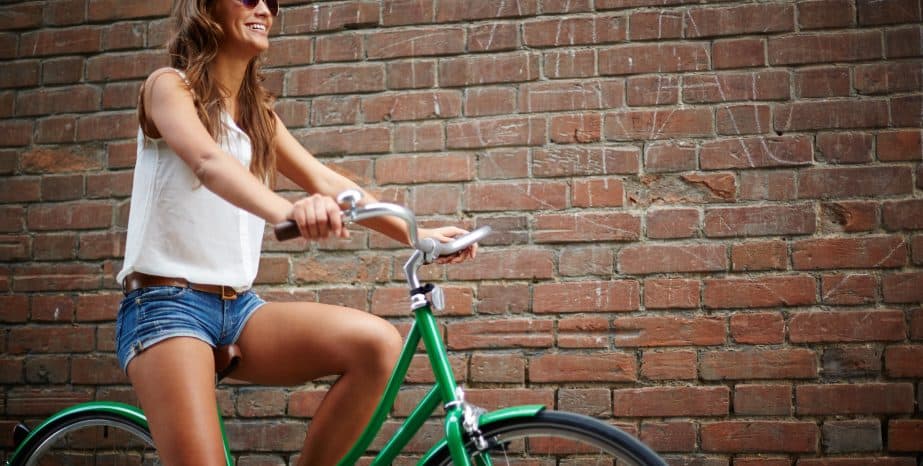 What You Should Know About Bicycle Accidents

The era of COVID-19 shutdowns has led to a resurgence in bicycle use. One Florida retailer recently said that bicycles “are the new toilet paper.” For some, a bike is a good way to stay fit while the gym is shut down. For other people, bicycles are a good alternative to crowded public transportation.

Safety innovations, such as designated bike lanes, have been slow to catch on, mostly because of a concept called bikelash. Many drivers do not like designated bicycle lanes because they make traffic lanes a bit more narrow. Additionally, many people think that concrete safety pillars are eyesores.

When a 17lb bicycle collides with a 3,000lb car, the results are usually catastrophic for the bicyclist. Some of the serious injuries these victims sustain include:

Head injuries are difficult to diagnose. Frequently, doctors dismiss symptoms like confusion or headaches as shock from the accident. Head injuries are also difficult to treat. Brain injury physical therapists must train uninjured parts of the brain to take over lost functions. This process is laborious, to say the least.

A Los Angeles bicycle accident attorney helps in both these areas. Lawyers send letters of protection to medical providers. Therefore, these providers usually agree to defer payment until the case is resolved. In other words, victims get needed medical care at no upfront cost.

These doctors are also top medical professionals who frequently deal with car crash head wounds. They know how to diagnose and treat these injuries. As a result, the victim gets maximum recovery, in addition to maximum compensation.

Bicycle crashes are hardly ever “accidents.” In fact, driver error causes over 90 percent of the bicycle collisions in California. These collisions usually involve either ordinary negligence or negligence per se.

Ordinary negligence is a lack of reasonable care. Drivers have a duty to slow down around bicyclists and share the road freely. If they fail to do so, and that failure causes a crash, the driver is legally responsible for damages.

Negligence per se is the violation of a safety statute. The three-foot law is a good example. Under AB 1371, drivers must give bikers at least a three foot operating cushion. If they do not follow this law, and that violation substantially causes a crash, the driver is presumptively responsible for damages.

Additional evidence on this point includes other driving behavior, such as speeding, which could cause a crash.

Los Angeles personal injury attorneys must also be ready to deal with a number of insurance company defenses, such as comparative fault. This legal loophole shifts blame for the accident from the negligent driver to the victim. If the insurance company introduces a defense, its lawyers typically have both the burden of proof and the burden of persuasion.Bicycle crash victims might be entitled to substantial compensation. For a free consultation with an experienced Los Angeles bicycle accident attorney, contact the Law Offices of Eslamboly Hakim. We routinely handle matters throughout Southern California.