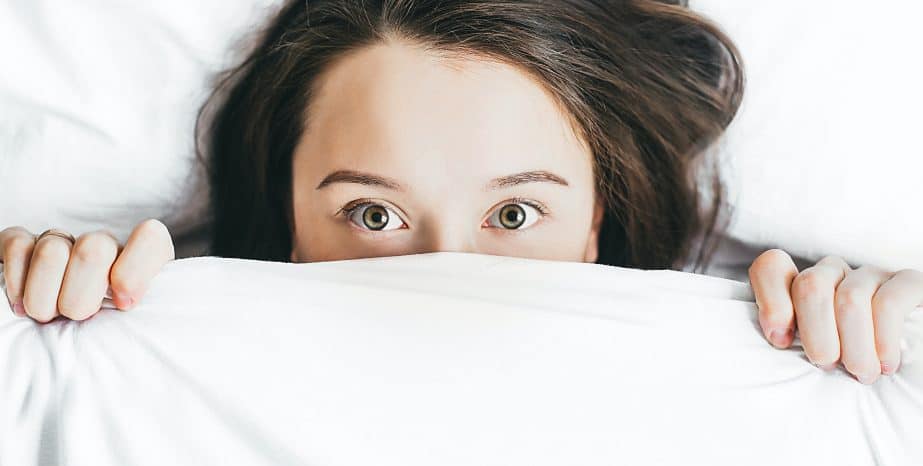 Bed bugs (cimex lectularius) are tiny parasites that usually hide in linens and feed on human blood. Many people believe that bed bug infestations are a third world problem that’s confined to unsanitary places. Yet these infestations are increasingly common in the United States. Furthermore, according to the Centers for Disease Control, these parasites “have been found in five-star hotels and resorts and their presence is not determined by the cleanliness of the living conditions where they are found.”

In a few cases, bed bug bites are rather harmless. But in many cases, they could cause serious physical and/or emotional injuries, especially if the victim has a pre-existing condition. Like most parasites, bed bugs often carry various diseases. These diseases, as opposed to the bites themselves, could cause a serious injury. Additionally, many bed bug bite victims experience Post Traumatic Stress Disorder-type symptoms. Once again, bed bug PTSD is especially common if the victim has a pre-existing condition.

Usually, insurance companies cannot use such conditions as an excuse to reduce or deny compensation. The eggshell skull rule usually protects victims in these situations. In general, it is always wrong to take advantage of another person’s weakness to benefit one’s own bank account. The eggshell skull rule essentially says that defendants must take victims as they find them, whether or not they have pre-existing conditions.

Bed bug infestations in the United States have increased significantly since the 1990s. Probably not coincidentally, at around the same time, the Environmental Protection Agency banned DDT, a powerful pesticide widely used in the hospitality industry.

When these parasites attack, they continually bite for up to ten minutes as they drain blood. They only stop when their bodies become red and bloated. These bites are very itchy. That’s especially true if, as is often the case, multiple bed bugs attack at once. Scratching is the leading cause of bug bite infection.

Property owners, including hospitality hosts, usually have a duty of care to prevent injury to their guests. In California, the exact extent of this responsibility usually depends on the relationship between owner and victim as well as the circumstances in the case. Some factors include:

In terms of bed bug bites, all these factors point toward a very high duty of care. All hospitality establishments are exclusively geared towards travelers and temporary residents. Furthermore, per the above discussion, the risk of serious harm is significant. Finally, hospitality owners have almost exclusive control over hospitality spaces.

Many people associate a property owner’s duty of care solely with falls. But that’s just the beginning. The duty of care also covers things like infectious diseases, parasitic infestations, rodent problems, and even third-party crimes, like assault and sexual assault.

The aforementioned compensation is available if a Los Angeles personal injury attorney establishes negligence, or a lack of care, by a preponderance of the evidence, or more likely than not. We talked about a lack of care above. Now, let’s look at the evidence in a bed bug injury claim.

Legal causation and the extent of physical and psychological injury are usually the most significant evidence issues in these matters.

The victim/plaintiff must trace the bed bug injuries to a stay at a specific location. If the victim travels frequently, that link could be difficult to establish. But as mentioned, the burden of proof is only a preponderance of the evidence. That’s one of the lowest standards of proof in California law. So, a victim/plaintiff doesn’t need much proof to establish cause as a matter of law.

Medical bills often clearly show the extent of injury. Sometimes, in order to obtain maximum compensation, attorneys must supplement this evidence. Common supplemental evidence includes expert testimony and lay testimony. Experts explain complex subjects, like refractory delusional parasitosis, to jurors. Lay witnesses, such as friends, co-workers, and family members, testify as to the effects of injury. Victims are entitled to substantial compensation. For a free consultation with an experienced personal injury attorney in Los Angeles, contact the attorneys at the Law Offices of Eslamboly Hakim. Lawyers can connect victims with doctors, even if they have no insurance or money.

Photo by Alexandra Gorn on Unsplash