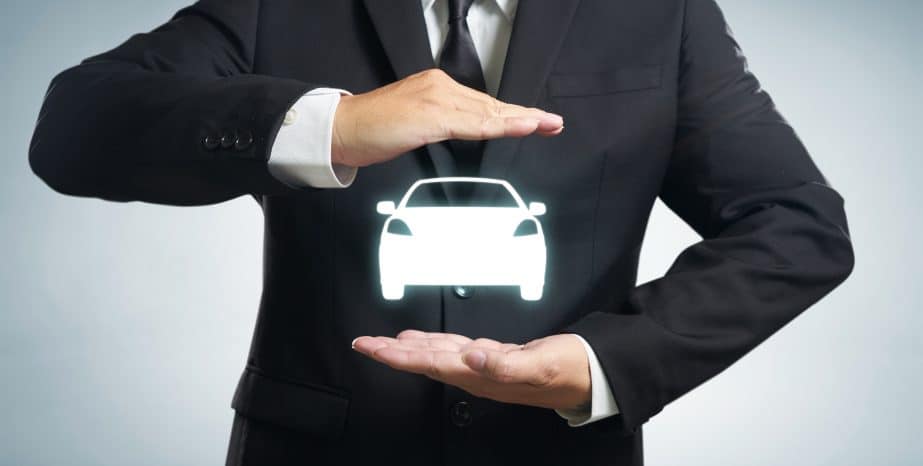 What is UIM Coverage and Why Should You Have It?

All California drivers should at least think about buying Underinsured Motorist coverage. The premiums are relatively low and the coverage amounts are usually high. That’s good news for families who are barely making ends meet.

The Golden State has one of the highest percentages of uninsured drivers in the country. That’s mostly because auto insurance premiums are high in California. Many drivers think the benefits of driving outweigh the risks of getting caught. At the same time, the Golden State has one of the nation’s lowest auto insurance minimum requirements. Since most people only buy the minimum, many California drivers are dangerously underinsured.

The average economic cost of a vehicle collision is almost $100,000. If the at-fault driver does not have enough insurance to cover these costs, the victim must find another source of recovery or pay them out of pocket.

A Los Angeles personal injury attorney helps in all these areas. Lawyers negotiate with medical and other providers to decrease their fees, so the crash costs less. Lawyers also negotiate with insurance companies who are reluctant to pay UIM claims. Finally, attorneys find alternative compensation sources in serious injury wrecks, so victims aren’t left holding the bag.

These motorists frequently flee accident scenes. They know they face both criminal and civil liability. The penalties for UIM-collision are very steep in California. And, we already mentioned the high civil cost of an accident.

The aforementioned figure is only the beginning. These victims are also entitled to compensation for their pain and suffering, emotional distress, and other noneconomic losses. Criminal court is designed to punish defendants. A judge might order a small amount of restitution as well. But generally, the amount is nowhere near fair compensation for serious injuries.

The burden of proof is different in criminal and civil court as well. Prosecutors must establish guilt beyond any reasonable doubt in a UIM-collision or other criminal case. So, a credible witness must get a good look at the driver, perhaps as the at-fault driver got out of the car, got back in, and drove off.

Such witnesses are hard to come by. If someone saw the accident and voluntarily spoke with police investigators, the witness most likely only saw the vehicle. That’s probably not enough to prove guilt beyond a reasonable doubt, even if the witness saw the entire license plate number.

However, such limited evidence might establish liability in civil court. The burden of proof is only a preponderance of the evidence (more likely than not). Unless the person has an ironclad alibi, it’s more likely than not that the owner was driving the vehicle.

So, while it’s rather easy to obtain a judgement in these matters, collecting on the judgement is a different matter. Many people are effectively judgement-proof. UIM coverage is one option. Vicarious liability is another payment option.

Tragedies like car crashes usually involve multiple responsible parties. Various third-party liability theories are available. Respondeat superior is a good example. Employers are financially responsible for damages if their employees were negligent during the course and scope of their employment.

These two options are also available if the driver is underinsured. However, it’s usually a bit harder to establish liability in these cases. If the at-fault driver remained at the scene, the police report usually includes that driver’s side of the story. Therefore, defenses like comparative fault could come into play.

Because of defenses like comparative fault, many underinsured motorist cases settle out of court. Usually, victims agree to take a little less money rather than risk a trial. These settlements not only give victims more control over the outcome. Such resolutions end cases sooner, so victims get their compensation payments sooner. Car accident victims are usually entitled to significant compensation. For a free consultation with an experienced personal injury attorney in Los Angeles, contact Sharona Hakim at the Law Offices of Eslamboly Hakim. We routinely handle matters throughout SoCal.