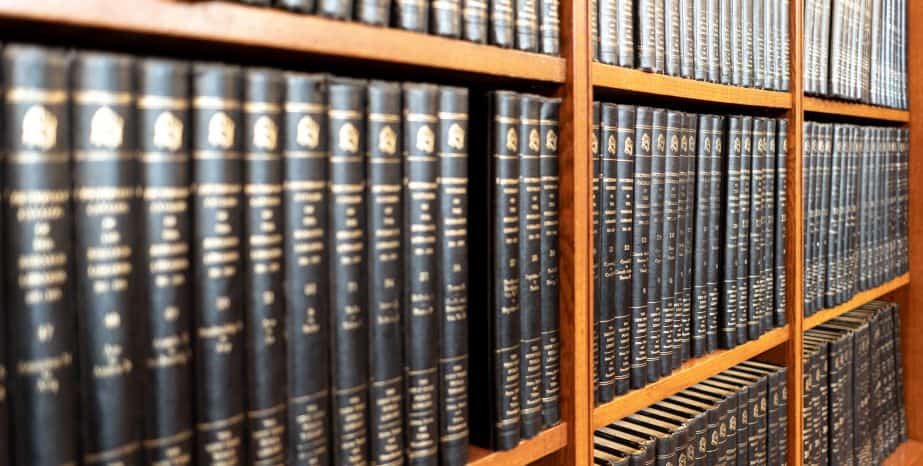 Victim/plaintiffs have zero chance of obtaining maximum compensation if their claims cannot withstand the contributory negligence defense. This legal doctrine shifts accident blame from tortfeasors (negligent actors) to injury victims. As outlined below, this defense is very common and comes up in a number of different injury claims.

Contributory negligence procedure is largely the same in all states. If there is evidence that both parties are at fault, jurors must divide responsibility on a percentage basis, such as 50-50. The underlying law is different in different states. California is a pure comparative fault state. Even if the tortfeasor is only 1 percent responsible for the accident, the victim is entitled to a proportionate share of damages.

In 1842’s Davies v. Mann, one person allowed his donkey to graze on the side of the road. Another man approaching in a wagon “at a smartish pace” then “ran against the ass, knocked it down, and the wheels passing over it, it died soon after.” The court ruled that both drivers were at fault. Driver A shouldn’t have let his donkey graze on the road, and Driver B should have slowed down.

As mentioned, in today’s California, jurors must divide fault on a percentage basis in these cases. To do that, they need more evidence.

In other words, evidence can establish the comparative fault defense. Likewise, evidence can take it down. So, it’s not enough to build a negligence claim and stop there. Additional evidence is usually necessary to obtain maximum compensation.

Davies also introduces the sudden emergency defense. This doctrine is basically comparative fault on steroids. Drivers, and other negligent actors, are not liable for damages if they reasonably react to a sudden emergency. Arguably, a donkey on the side of the road is a completely unexpected situation and therefore a sudden emergency.

The comparative fault defense also comes up in many fall injury claims. Essentially, insurance company lawyers argue that the victim didn’t watch where s/he was going. This defense is easier to prove if the victim was using a device while walking.

There is also an enhanced form of contributory negligence in fall injury claims. Landowners are not liable for damages if “a danger is so obvious that a person could reasonably be expected to see it, the condition itself serves as a warning, and the landowner is under no further duty to remedy or warn of the condition.” The open and obvious defense could apply to supermarket aisle displays or a patch of ice and snow on a sidewalk.

This defense usually doesn’t apply in these cases. But that fact doesn’t discourage insurance company lawyers from trying it.

In these cases, comparative fault usually impacts causation. Basically, the insurance company argues that the assault was the victim’s fault.

But there is a big difference between an assault and a car crash or fall. Vehicle collisions and falls are unintentional torts, at least for the most part. But assault is an intentional tort. These tortfeasors are determined to hurt another person, regardless of the circumstances. Nothing the victim does or doesn’t do can change that determination. Injury victims are entitled to substantial compensation. For a free consultation with an experienced personal injury attorney in Los Angeles, contact Attorney Sharona Hakim at the Law Offices of Eslamboly Hakim. You have a limited amount of time to act.

Photo by Aleix Ventayol on Unsplash