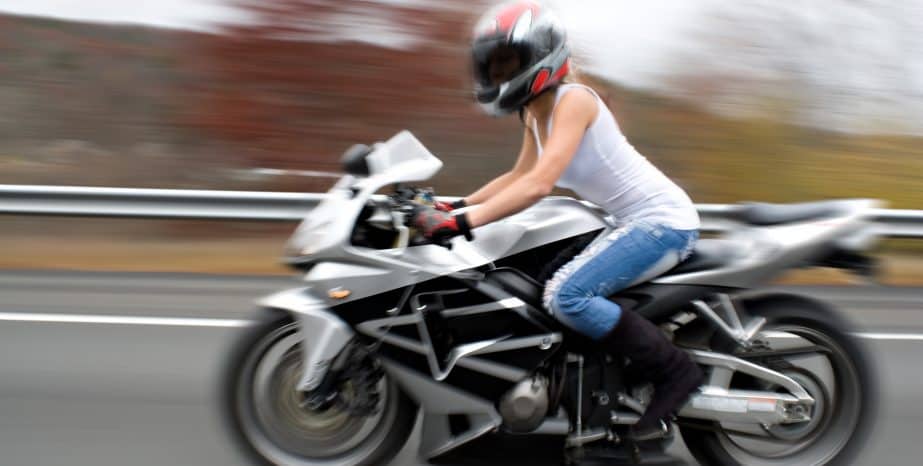 … and How Our Team Handles Each One

Since there is so much at stake, insurance company lawyers typically fight these claims tooth and nail. Frequently, they rely on the legal loopholes discussed below to reduce or deny compensation. So, a victim needs an equally-tenacious Los Angeles motorcycle accident attorney. Otherwise, the victim might be forced to settle for less.

This doctrine often comes up if the rider stopped short or was stalled and a driver hit the bike. It has two basic elements, which are:

Most people react reasonably in these situations. They pull over, wait for emergency responders to arrive, and help victims if possible. However, things like stalled bikes are not sudden emergencies in this context. This label belongs to hood fly-ups, earthquakes, and other completely unanticipated events.

Sudden emergency does not come up in motorcycle wrecks very often. The defense is more common in jaywalking pedestrian claims.

Most events in life, whether they are good or bad, have multiple causes. So, many SoCal jurors are willing to embrace the comparative fault defense. This doctrine shifts at least part of the blame for the accident from the negligent driver to the victim. For example, the insurance company might admit that its diver made an illegal turn and argue that the motorcycle rider’s excessive speed caused the crash.

Before we go further, it’s important to point out that comparative fault, last clear chance, and sudden emergency are affirmative defenses. The insurance company must admit that its driver was negligent. Since the insurance company admits underlying facts, it is easier for a Los Angeles personal injury lawyer to win these cases.

Back to the illegal turn/speeding example. Situations like these are especially common in left turn motorcycle wrecks. The negligent driver does not see the rider and turns left against traffic. The oncoming motorcycle is unable to avoid a wreck.

If the jury decides the defense applies, it must divide liability on a percentage basis. California is a pure comparative fault state. Thus, even if the victim is 99 percent responsible for the crash, the negligent driver is still responsible for a proportionate share of damages.

In left turn motorcycle wrecks, this doctrine is like comparative fault on steroids. Typically, contributory negligence reduces the amount of compensation a victim receives. If it applies, last clear chance eliminates compensation.

All drivers and motorcycle riders have a duty of reasonable care. This duty means they must avoid accidents when possible. If a car turns in front of a motorcycle, the insurance company frequently argues the rider had the last clear chance to avoid the crash. And, since the rider did not change lanes, slow down, or do anything else, the rider, and not the driver, is legally responsible for the wreck.

However, there is a big difference between the last clear chance and any possible chance. Motorcycles are quite untable. If riders swerve or stop suddenly, they often lose control of their bikes. Additionally, these wrecks usually happen so fast there is no time to react. Adverse environmental conditions, like a wet road, play a part here as well.

The Golden State is one of the few states which recognizes the helmet defense. Motorcycle helmet non-use is inadmissible for comparative fault purposes. But it is admissible for damages purposes. So, insurance companies often call doctors to the stand. These doctors testify that the failure to wear a helmet, not the other driver’s negligence, caused the victim’s injuries.

Once again, the insurance company has the burden of proof and burden of persuasion. So, it’s not enough to cite safety statistics and shame the victim. The doctor must offer compelling medical evidence that is specifically on point.

The bottom line is that even if the victim was helmetless, substantial compensation might still be available.

This final defense is not in any legal book or journal. Nevertheless, it is real, and it affects many cases in California.

Many jurors believe motorcycle riders are reckless thugs. Videos like this one reinforce that myth. Because of the motorcycle prejudice, many jurors are more willing to embrace comparative fault and other legal defenses.

To combat this prejudice, attorneys portray the victim as an exception. As we have all seen, it’s very difficult to dispel prejudice against any group. It’s much easier to portray the victim as Jack as opposed to a leather-clad motorcycle rider.Attorneys must refute legal defenses in order to obtain maximum compensation for victims. For a free consultation with an experienced Los Angeles personal injury attorney, contact the Law Office of Eslamboly Hakim. Home and hospital visits are available.