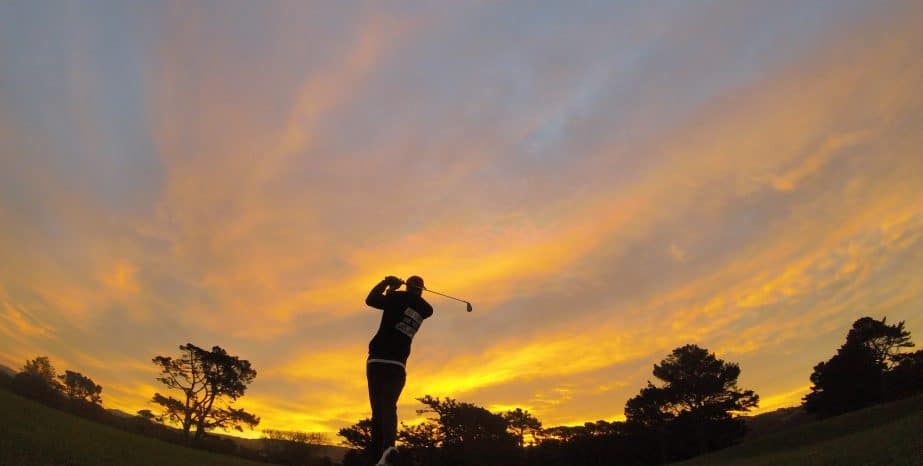 The 45-year-old golfer, who has won fifteen major championships, now admits that a serious car wreck may have ended his full-time professional career.

Woods, began having back problems in 2017. He appeared to be on the mend until he lost control of his vehicle on a winding road in February 2021. According to an onboard computer, he was driving over 80mph in a 45mph zone. Emergency responders had to cut Woods out of the mangled vehicle before they were able to get him to a hospital.

Woods acknowledged that this rehab has been “much more difficult” than his previous physical therapy stints. However, he did not rule out the possibility that he may be able to play “a few events a year” after his leg and back heal.

Car wrecks seriously injure millions of Americans every year. Frequently, these injuries are debilitating because they never entirely heal. That’s especially true if the victim has a pre-existing condition, like Tiger Woods’ prior back injury. Vehicle collisions often aggravate such injuries.

Car wrecks often injure nerves and/or knock the spine out of alignment. Nerve injuries, like whiplash, are difficult to diagnose and treat. Alignment injuries include herniated disks and partial paralysis. As for back injury treatment, these victims often have a choice between risky surgery and addictive pain pills. Frequently, both alternatives are bad.

Incidentally, insurance companies cannot use a victim’s vulnerabilities, like a prior injury, as an excuse to reduce or deny compensation. No one should ever profit because of another person’s weaknesses.

Leg injuries are also very common in car crash cases. That’s particularly true if the victim was pinned inside the vehicle. Extended pressure on the leg multiplies the severity of the injuries it sustained.

A Los Angeles personal injury attorney can obtain substantial compensation for these injuries. This compensation is available if a victim/plaintiff can prove negligence, or a lack of care, by a preponderance of the evidence, or more likely than not.

Most personal injury claims settle out of court. However, the settlement process is often almost as long as the litigation process. Usually, the negotiation process does not begin in earnest until medical treatment is at least substantially complete. If the case settles earlier, the settlement amount might not fully account for all future medical expenses.

Once personal injury claims settle, it’s almost impossible to reopen them. As a result, victims could be financially responsible for these expenses. Usually, group health insurance plans do not pay for injury-related costs.

Car wrecks usually cause serious and permanent injuries. For a free consultation with an experienced personal injury attorney in Los Angeles, contact Sharona Hakim at the Law Offices of Eslamboly Hakim. Lawyers can connect injured victims with doctors, even if they have no insurance or money.

Photo by David Goldsbury on Unsplash