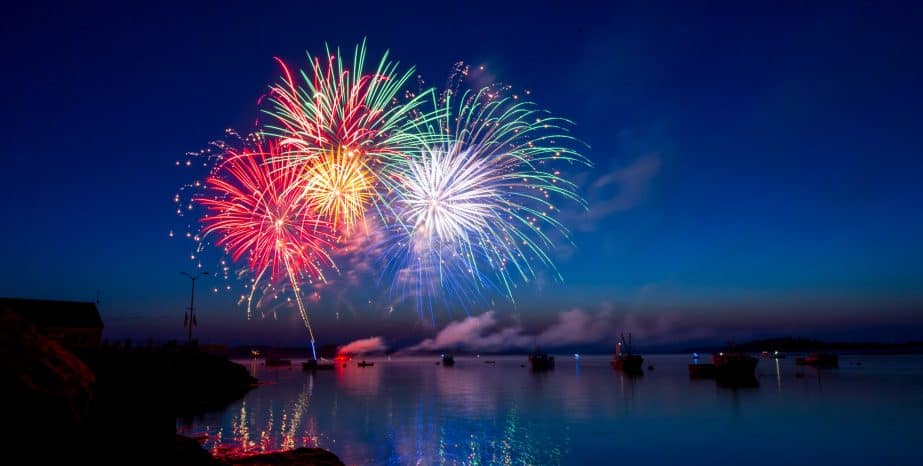 Each year, fireworks accidents seriously injure over 12,000 Americans. Nearly two-thirds of these injuries are serious burns. These wounds often require extensive, and expensive, treatment in regional burn centers. After treatment ends, many victims must deal with scars and other disfigurement.

Time is of the essence after a fireworks injury. So, our Los Angeles personal injury attorneys quickly connect victims with doctors. Once medical treatment ends and the extent of the victim’s emotional and physical wounds are clear, compensation is usually available for economic losses, such as medical bills, and noneconomic losses, such as pain and suffering. Additional punitive damages might be available as well, in some extreme cases.

One of the first negligence cases in the United States involved a fireworks injury, or at least a fireworks-related injury. 1928’s Palsgraf v. Long Island Railroad might have been funny if it were not so tragic.

Two railroad employees tried to help an overweight man into a departing train. One pulled from inside and the other pushed from outside. During the commotion, the passenger dropped a bundle of fireworks. They hit the ground and exploded. The shock wave knocked a large set of scales onto poor Ms. Palsgraf, who was on another platform with her daughters waiting for a train to Coney Island.

This case raises an important point about the ordinary negligence doctrine. If a lack of care caused the injury, especially if the injury was a direct result of such lack of care, compensation is usually available.

Fireworks and other explosives are inherently dangerous products. As a result, there are strict guidelines regarding their sale, storage, use, and disposal. If a responsible party violates any of these rules, that party could be financially responsible for damages as a matter of law.

As mentioned, fireworks are typically inherently dangerous products. As a result, it is easier to prove a dangerous defect existed. In light of recent events, this Independence Day will probably be a big one. Please stay safe. For a free consultation with an experienced Los Angeles personal injury lawyer, contact the Law Office of Eslamboly Hakim. We routinely handle matters all over California.