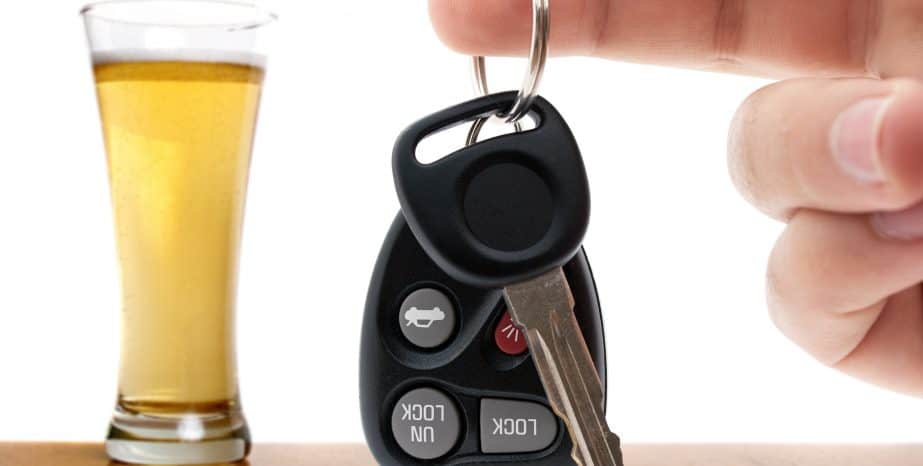 The Five Types of Driving Impairment

Human error causes about 94 percent of all the vehicle collisions in California. Frequently, the driver makes an operational error, like speeding, running a red light, or making an illegal turn. In many cases, however, one of the five kinds of driver impairment is the root cause.

A long-term “drunk driver” crackdown began in the 1990s. This crackdown included tougher laws and more extreme law enforcement tools. However, alcohol still causes about a third of the fatal car wrecks in California. That proportion is roughly unchanged since the 1980s, before the crackdown began.

Alcohol inhibits motor skills and clouds judgement. These impairing effects begin after the first sip of alcohol. So, the tortfeasor (negligent driver) could be impaired, but not legally intoxicated. Evidence of alcohol impairment includes:

After three or four drinks, most people are legally intoxicated. The .08 BAC level is even lower in some situations. Individuals who are legally drunk and cause crashes might be responsible for damages as a matter of law. A DUI charge is conclusive evidence of impairment.

In many jurisdictions, there are more “drugged” drivers than “drunk” drivers. Additionally, many Southern California counties saw a sharp uptick in the number of drugged driving arrests following marijuana legalization in 2017. Other impairing drugs include prescription pills, like Oxycontin or Xanax, illegal street drugs, like cocaine or Heroin, and some legal over-the-counter drugs, such as Sominex or NyQuill.

There is no Breathalyzer test for drug use, at least not yet. Researchers recently developed a marijuana Breathalyzer. THis gadget could hit the streets as early as 2021. Technically, peace officers could extract blood samples from drugged drivers. But these procedures usually require search warrants.

Drowsiness and alcohol have roughly the same effect on the body and brain. Driving after eighteen consecutive awake hours is like driving with a .05 BAC level. That’s above the legal limit for many drivers in California.

Many Californians struggle with epilepsy, heart disease, diabetes, and other chronic health conditions which could cause sudden loss of consciousness. If that happens while the person is behind the wheel, the results could be catastrophic. The state usually suspends drivers’ licenses in these cases, but only for brief periods of time.

Hand-held cell phones rightfully get most of the headlines in this area. These gadgets combine all three forms of distraction, which are:

Lawmakers recently approved a rather broad hands-free law. However, this law has a number of loopholes and exceptions. Additionally, it does not address the use of hands-free phones. There is evidence that these devices are more impairing than their hand-held counterparts.

In these situations, a Los Angeles car accident lawyer must establish negligence, or a lack of care. Evidence of negligence includes call history, web browsing history, and text message logs. Other evidence, such as erratic driving and statements made to emergency responders, might be admissible in non-device distraction cases, such as eating or drinking while driving.

Impaired drivers often cause serious injuries. For a free consultation with an experienced Los Angeles car accident lawyer, contact the Law Offices of Eslamboly Hakim. We do not charge upfront legal fees in injury cases.