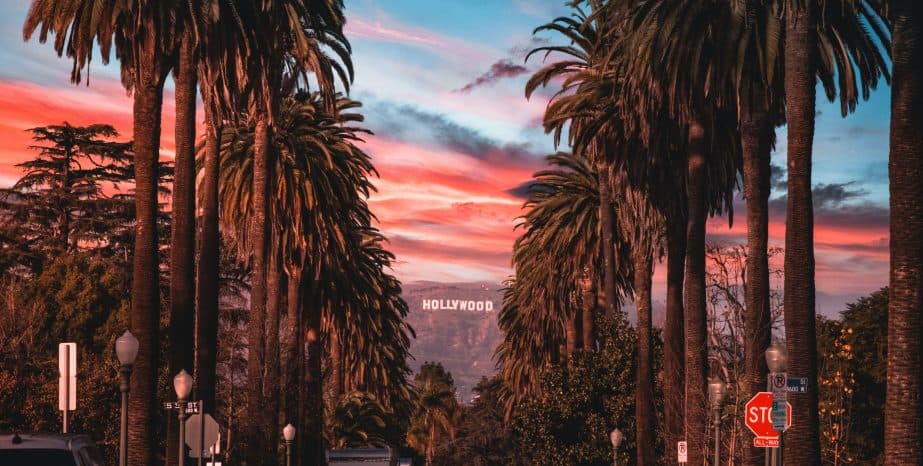 If a famous person is involved in car wrecks, it usually makes the headlines. Yet the losses these people suffer are no different from the hundreds of thousands of other fatal or serious injury collisions that happen in the United States every year.

Even if you don’t have a star on the Hollywood Walk of Fame or no one wants to snap a selfie with you, our Los Angeles personal injury attorneys are here to help. This help usually means obtaining the compensation these victims need and deserve.

The troubled actress was involved in several car wrecks in the late 2000s and early 2010s, including a 2012 collision in which she totaled a rented Porsche. But Lohan has pulled it together recently. She has two major film projects in the works. She’s set to star in one and write the script for another one. Additionally, in March 2022, Netflix signed Lohan to a two-picture deal.

There’s a nice lesson here for all of us. If someone like her can bounce back from a car wreck, so can you.

The actor, former governor, and motorcycle aficionado took a pretty bad spill off a bike in 2001. That accident resulted in six broken ribs and an extended hospital stay. Five years later, he was involved in another wreck on his Harley, when a car backed into him. His then-12-year-old son was in a sidecar at the time.

Schwarzenegger wasn’t seriously hurt in the second crash. But if he had been, he’d still be entitled to full compensation, even if his new injury was related to his previous wreck.

Speaking of compensation, the actor and his companions reportedly received a $90 million settlement after a devastating 2014 wreck that seriously injured him and killed a friend. Morgan was in a car that collided with a Walmart truck. That truck driver, who had been awake for twenty-four straight hours, pleaded guilty to vehicular homicide.

The former NBA star obviously had a good lawyer after a 2016 crash. He drove on the wrong side of the road, caused a crash, fled the scene, and lied to investigators. Yet he only received unsupervised probation and community service.

The Jackass star acted like a, well, you know, in a 2011 wreck. He was going more than 130mph when he wrecked his Porsche, which exploded in a fireball. Furthermore, his BAC level was over two times the legal limit.

The wreck which killed the Fast and Furious star also belongs in the Department of Ironic Collisions. Walker and his friend were killed when Walker lost control of his Porsche Carrera GT while traveling at speeds over 100mph.

However, there were some extenuating circumstances in this wreck. For example, Walker was filming a scene for a F&F movie at the time. Such facts not only affect a person’s legacy. They also affect the legal outcome of vehicle collision claims.

In 2019, Hart’s driver, who apparently wasn’t much of a driver, lost control of the car and tumbled down an embankment. They both sustained serious injuries. Hart suffered a broken back.

Anyone can make a poor decision and make a bad situation worse. In 2000, Berry ran a red light, hit another car, and fled the scene. John Law eventually caught up with her. She received three years’ probation and paid a $13,000 fine.

The Olympic swimmer eluded criminal responsibility for a 2009 crash, even though he admitted he was under the influence of alcohol.

If this case had gone to civil court, things probably would have been different. Alcohol impairment begins with the first drink. Therefore, Phelps could have been legally responsible for this wreck.

Twenty-five years ago this August, Diana and another person died in a car wreck when their driver lost control of a car in a tunnel in France. Initially, the driver claimed he was trying to avoid paparazzi. But sympathy for the driver evaporated after he tested positive for alcohol and prescription drugs.

Initial appearances are often deceiving in car wreck claims. That’s one of the main reasons most of these matters do not settle immediately. All the facts need to come to light. If you were hurt in a collision, no matter how simple the matter appears to be, contact the Los Angeles personal injury attorneys at the Law Offices of Eslamboly Hakim.

Photo by Jake Blucker on Unsplash