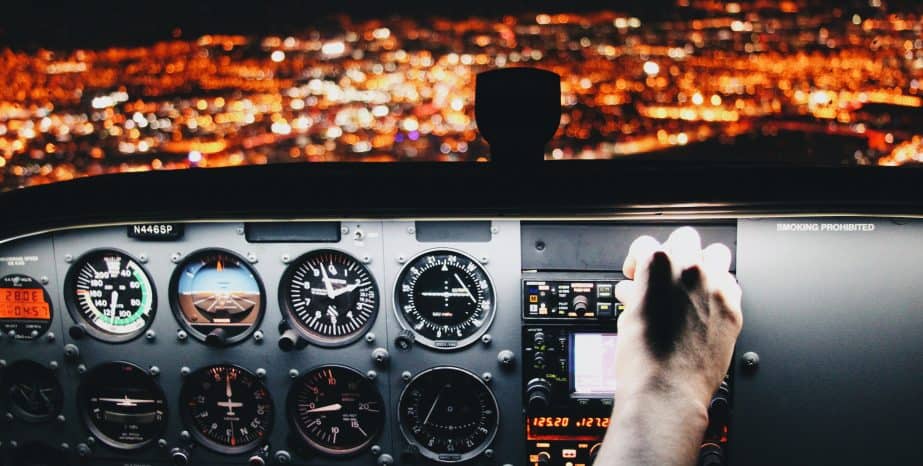 To save himself and his passenger, a pilot improvised and used the San Diego Freeway as a makeshift runway. The plane hit four cars and caused two minor injuries.

The airplane began experiencing mechanical problems shortly after it took off from San Diego en route to La Jolla. In desperation, the pilot crash-landed the aircraft on the southbound 5 Freeway near Via de la Valle. Part of the airplane’s wing pinned a 7-year-old girl inside a crippled SUV, but she was able to crawl to safety. Another person was injured as well.

The two people on board the single-prop airplane were not hurt.

Especially among small planes, mechanical failure is one of the leading causes of airplane crashes in California. Legally, the fault could lie in one of several places.

Pilot and airport error cases usually involve negligence, or a lack of care. If a lack of care substantially caused injury, the defendant is liable for damages.

Defective product claims work a bit differently. Typically, manufacturers are strictly liable for the injuries their defective products cause. However, negligence could be relevant to the amount of damages. If there is clear and convincing evidence that the manufacturer intentionally disregarded a known risk, additional punitive damages could be available.

This legal defense often comes up in vehicle collision cases. Drivers are not negligent as a matter of law if they reasonably react to a sudden emergency. If Harry swerves to avoid an oncoming car and he hits Sally, Harry might not be legally responsible for Sally’s damages.

An airplane making an emergency landing on a busy freeway is obviously a sudden emergency. No driver could possibly be prepared to deal with such a situation.

However, insurance company lawyers frequently try to expand the sudden emergency defense, particularly in pedestrian accident claims. They often argue that since the victim “darted out into traffic,” the driver couldn’t avoid the wreck.

But a jaywalking pedestrian, even one who quickly crosses without looking both ways, is an everyday hazard, like a stalled car or a large pothole. Drivers should be prepared to deal with these situations, so they are not “sudden emergencies” in California. Whether the vehicle is on the road, in the sky, or somewhere in between, the legal issues are much the same. For a free consultation with an experienced personal injury attorney in Los Angeles, contact the Law Offices of Eslamboly Hakim & Sharona Hakim. We routinely handle matters throughout SoCal.

Photo by Chris Leipelt on Unsplash