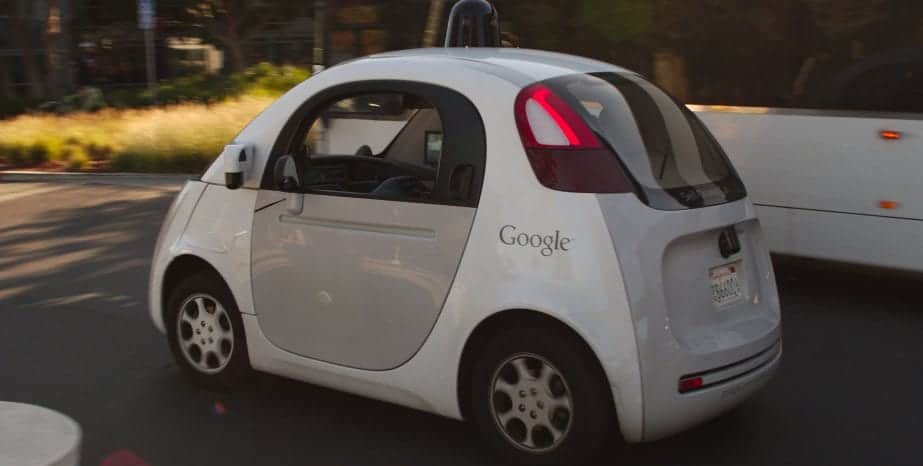 Self-driving cars are a recent addition to the busy streets of California but the roads may not be any safer. The latest accident with a self-driving car involved a Chevrolet Bolt in San Francisco. According to SF Gate, the accident involved three cars stopping at a crosswalk. The self-driving Bolt was in the front of the line and slowed first, and the Toyota immediately behind also slowed. Unfortunately, the Subaru that was behind the Toyota failed to stop and crashed into it. The momentum then pushed the Toyota into the self-driving car.

Self-Driving Cars May Be Safer Than Human Drivers

No one was injured by the accident, although the three cars did sustain some damage. This is good news for the budding self-driving car industry, because people usually fear being hit by the autonomous vehicles. Yet in most self-driving car accidents so far, the self-driving car has not been the one at fault.

In this accident, the self-driving car may have been a safer “driver” than the other two human drivers. The car had automatically slowed at a crosswalk with blinking yellow lights; human drivers will often speed through these intersections. The exquisite combination of sensors, GPS, and radars make self-driving cars all-seeing.

But Technology in Self-Driving Cars May Be Hackable

However, reliance on these fallible technologies may eventually lead to more accidents. Hackers may also be able to exploit the self-driving cars. In December, Business Insider reported that a cybersecurity expert had found a way to confuse self-driving cars. By making a self-driving car’s sensors believe an object was in the road that wasn’t, he was able to force the car to move. These erratic self-driving cars could create havoc by forcing other drivers to avoid it.

As car makers continue testing these self-driving cars, they will no doubt become safer and less able to exploit or hack. Laws will also have to keep up with the changes. Recovering in a lawsuit involving a self-driving car will depend on who is at fault. As with other product liability cases, if a flaw in a self-driving car’s technology leads to an accident, an injured person could sue the maker.

If you or a loved one was injured in a self driving car accident, contact a personal injury attorney to help you. To schedule a free initial consultation with a lawyer experienced in car accidents, contact the Law Offices of Eslamboly Hakim in Los Angeles County. Call 800-LAW-TALK (529-8255) or contact us online.