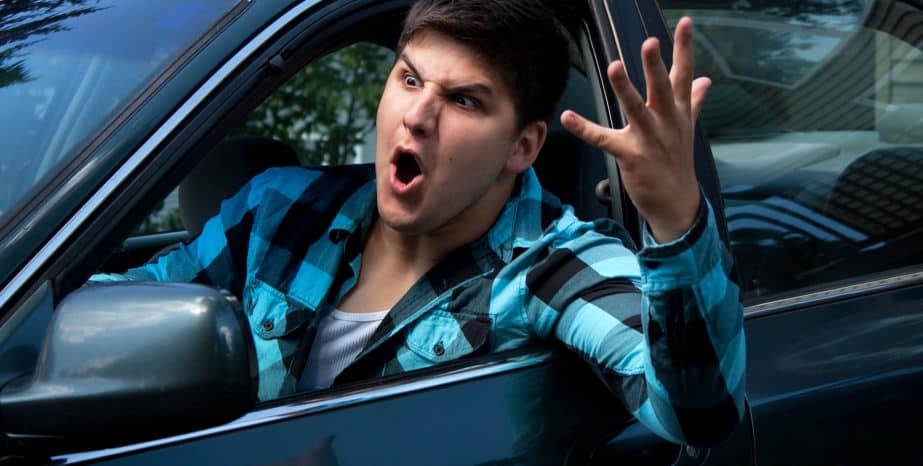 Shortly before midnight on Friday, May 8, a white four-door Mercedes Benz got into a small collision with a taxicab near Pico Blvd. and Swall Drive in Los Angeles. Witnesses stated that the minor car accident turned into a hit-and-run when the Mercedes fled the scene at a high speed. Unfortunately, escape was not swift as the Mercedes’s road rage led it to crashing into an Audi SUV, several trees and a concrete wall.

Thankfully none of the occupants in the Audi were injured. However, the same could not be said for the occupants of the Mercedes. One of the rear passengers, 33-year-old Sasha Gibson was unfortunately not wearing her seatbelt and died in the crash. The remaining 3 passengers were taking to a hospital for non-life-threatening injuries. According to the police, the authorities believe that there may have been drugs and alcohol involved.