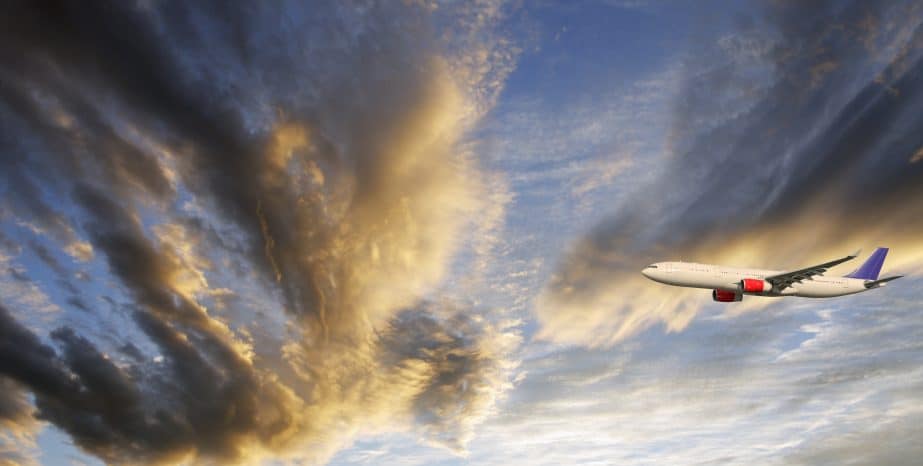 Communities in Southern California were faced with a shock Feb. 27 when a small Cessna 310 airplane crashed into a Riverside neighborhood. The plane had been leaving the Riverside Municipal Airport to return to San Jose. The Press Enterprise reports that prior to “hurriedly” taking off, the plane’s engines had twice failed to start.

As a result of the crash, three of the five passengers on the plane were killed. The other two passengers were taken to hospitals in critical condition. The group had been in the area for a cheerleading competition at Disney’s California Adventure.

Luckily, none of the occupants of the houses that the plane crashed into were killed. However, two homes were destroyed by the crash and the ensuing fire. Other surrounding homes were also damaged. When the plane crashed, it hit multiple houses before splitting in half itself.

The National Transportation Safety Board is currently leading the investigation into the causes of the accident. Potential aspects include the pilot, the plane (which was built in 1974), and other environmental factors.
Small private airplanes crash more frequently and have higher fatality rates than large commercial airplanes, and for a variety of reasons according to Live Science. In addition to errors the pilot may make, small planes may crash because they are equipped with fewer safety features. Whereas commercial airplanes have co-pilots and advanced navigation systems, small planes generally have only basic controls operated by a single pilot. So, when something goes wrong, there is less to help the pilot prevent a crash. Newer small planes have more technology to aid the pilot as well as more safety features.

Small plane crash accidents can be particularly tragic due to the higher fatality rates. And as this accident in Riverside demonstrates, the damage from these crashes can be widespread. This accident has affected not only the families of the passengers involved in the crash, but also the people living in the homes that are now destroyed. The battles over insurance recovery and inevitable lawsuits will surely cause even more distress to the grieving families.

Accidents like this are already a toll emotionally, so let a personal injury lawyer take care of the rest. If you or a loved one was injured in a plane crash accident, contact a personal injury attorney to help you. To schedule a free initial consultation with a lawyer experienced in catastrophic and wrongful death accidents, contact the Law Offices of Eslamboly Hakim in Los Angeles County. Call 800-LAW-TALK (529-8255) or contact us online.