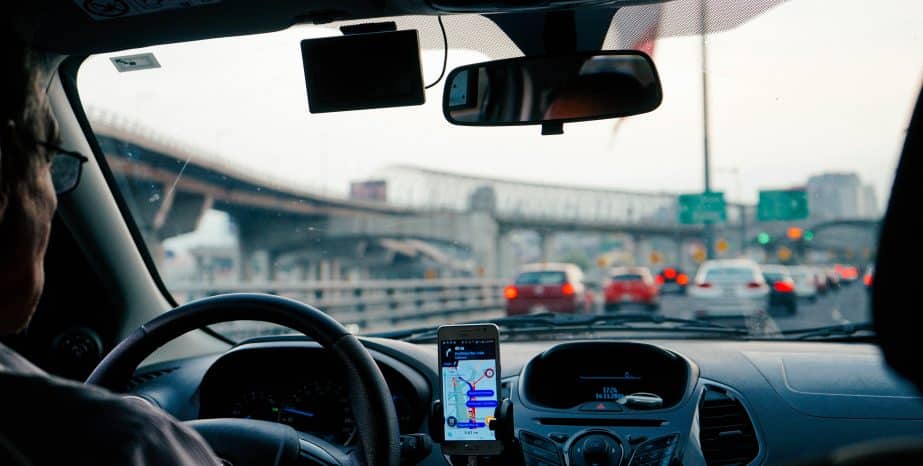 You probably never thought you’d see these items together in a blog title. But stay with us on this one.

During 2020, many rental car companies sold vehicles in their inventories. The next year, when travel picked up again, the car rental shortage drove up prices, leading many travelers to rely on ridesharing companies.

If you were hurt in a ridesharing wreck, a Los Angeles personal injury attorney can obtain the financial compensation you need to move in with your life.

These collision claims, like all other vehicle collision claims, are built on solid evidence. Victim/plaintiffs must prove negligence, or a lack of care, by a preponderance of the evidence, or more likely that not. Establishing the basic elements of a negligence claim is not enough. To obtain maximum compensation, these victims must present enough evidence to withstand some common insurance company defenses.

Frequently, a combination of the victim’s own testimony, medical bills, and the police accident report provides sufficient evidence. Sometimes, however, one leg of this three-legged stool is fatally weak. For example, if the victim didn’t survive the crash, the victim’s testimony is obviously unavailable.

Electronic evidence, such as an Event Data Recorder, often provides the necessary proof supplement. Many people don’t know their vehicles contain EDRs. These devices are much like a commercial jet’s black box flight data recorder. Capacity varies by make and model. Generally, however, the EDR measures and records items like:

Data like this is often invaluable in a car crash claim. Additionally, EDR information is highly specific. A witness can testify that a negligent driver was speeding. An EDR conclusively proves that the driver was travelling 87.2mph.

This critical evidence is sometimes unavailable. California has extremely strict vehicle data privacy laws. Unless an attorney convinces a judge to issue a court order, EDR data is usually unavailable at trial.

In California, ridesharing drivers are technically independent contractors for most purposes. However, these individuals are employees for negligence purposes. That’s because the ridesharing company controls the operator, in terms of things like passengers picked up and fares charged.

Additionally, ridesharing wrecks always occur within the scope of the driver’s employment, even if the driver is deadheading (driving around the area waiting for a fare).

As mentioned, a victim/plaintiff’s evidence must be able to withstand some insurance company defenses. Contributory negligence is probably the most common one. This legal loophole shifts accident blame onto the victim.

For example, an insurance company might admit that its insured driver changed lanes unsafely. But it might blame the wreck on the victim’s excessive speed.

In these situations, the defendant has the burden of proof as well as the burden of persuasion. First, lawyers must convince a judge that the victim’s contributory negligence, which in this example was excessive speed, substantially contributed to the wreck. That showing is not always easy to make. There’s a big difference between speeding 5mph over the limit and 15mph over the limit. Then, the defendant must start over with jurors and convince them of the same thing.

After the jury hears the evidence, it must divide fault on a percentage basis. California is a pure comparative fault state. Therefore, even if the victim was 99 percent responsible for the wreck, the other driver is liable for a proportionate share of damages.

These damages usually include compensation for economic losses, such as medical bills, and noneconomic losses, such as pain and suffering. Ridesharing crashes are normally very complex. For a free consultation with an experienced personal injury attorney in Los Angeles, contact Sharona Hakim at the Law Offices of Eslamboly Hakim. Home, virtual, and hospital visits are available.