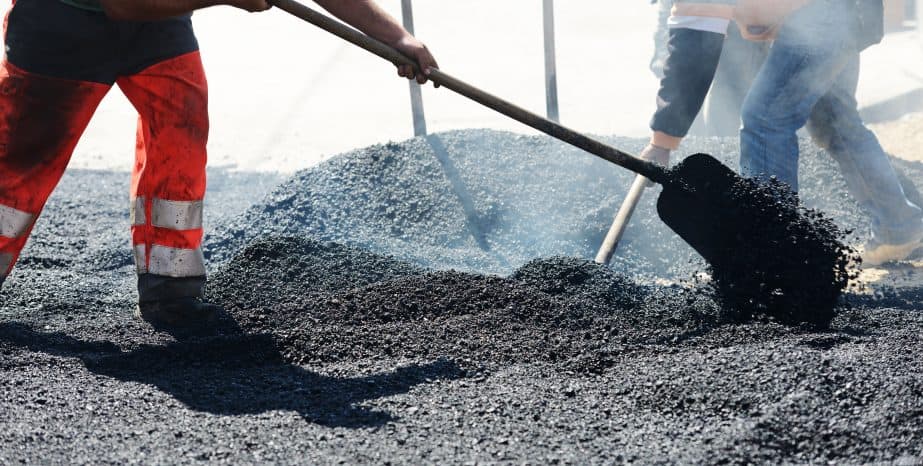 The storm beginning Feb. 17 was predicted to be huge in Southern California, and it was. After flooding streets and causing some freeway on-ramps to be closed, the region is now dealing with the aftermath. For example, ABC 7 reports that over the course of the storm, Los Angeles city officials received over 1,000 requests to fix potholes, as well as responding to several dozen mudslides. Los Angeles Mayor Eric Garcetti affirmed the city’s goal of fixing potholes within three days of being reported. Unfortunately, the potholes proved to be sources of many car accidents. Even incidents involving only single cars have still caused hundreds of dollars of damage each, requiring fixing tires and the underside of the cars.

The storm also had more devastating consequences, as The Los Angeles Times reports that five people died from storm-related incidents. Fallen trees and power lines from the heavy rains and wind were also the source of complications, including damage to vehicles.

Clearly, rain can be devastating to roads and land, even after the storm has passed. Debris placed in the streets by the rain and floods can cause damage to your own car, but if drivers are not all careful then multi-car accidents are also possible. So, while you may aim to avoid large potholes, be sure to avoid inadvertently hitting someone else. Likewise, be on the lookout for potholes in other lanes and be aware of what other drivers are doing.

Additionally, now and in future storms, be aware of where mudslides are frequent to avoid driving in those areas. Normal flooding from heavy rains can already disable cars, and getting caught in a mudslide can be even more devastating.

If you or a loved one was injured in a pothole accident, contact a personal injury attorney to help you. To schedule a free initial consultation with a lawyer experienced in car accidents, contact the Law Offices of Eslamboly Hakim in Los Angeles County. Call 800-LAW-TALK (529-8255) or contact us online.