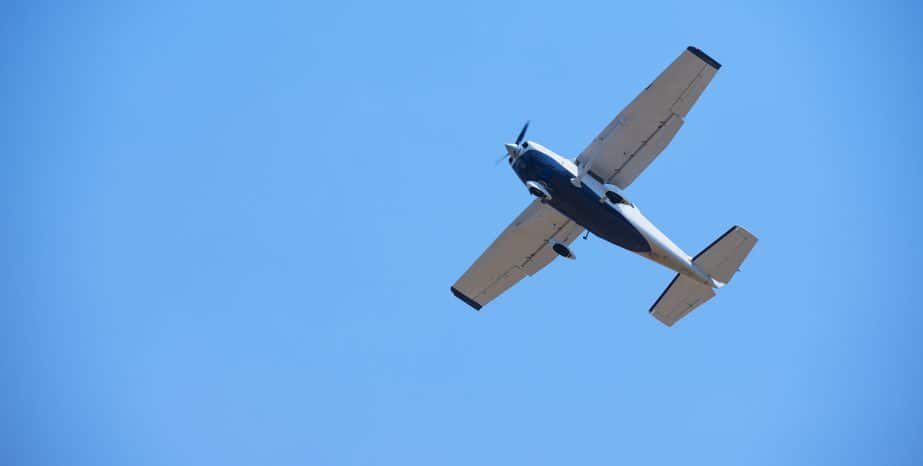 A small plane crashed on the 405 Freeway last week near the John Wayne Airport. The plane was a Cessna-310, which is equipped with twin engines. According to reports, one of the engines failed, forcing the pilot to perform an emergency landing on the 405 Freeway.

The pilot and his fiancée survived the crash and were the only passengers on the plane. Reportedly, an off-duty fire-fighter pulled them out of the flames. However, a video shows the passengers with blood on their faces and heads. This could means that they may be suffering from brain or head injuries. Luckily, the pilot managed to avoid crashing into most cars. Although, according to the video, he did clip at least one man’s truck.

Whether they happen from plane crashes, car accidents, or motorcycle accidents, head injuries are one of the most serious injuries anyone could have because they can lead to more serious medical conditions later on that are not immediately noticeable. Head injuries may also put you at risk for other serious conditions down the line.

If you or a loved one was injured in an accident and suffered from a head injury, contact an attorney to help you. Schedule a free initial consultation with an experienced plane crash head injuries lawyer. Contact the Law Offices of Sharona Hakim in Los Angeles County. Call 800-LAW-TALK (529-8255) or contact us online.