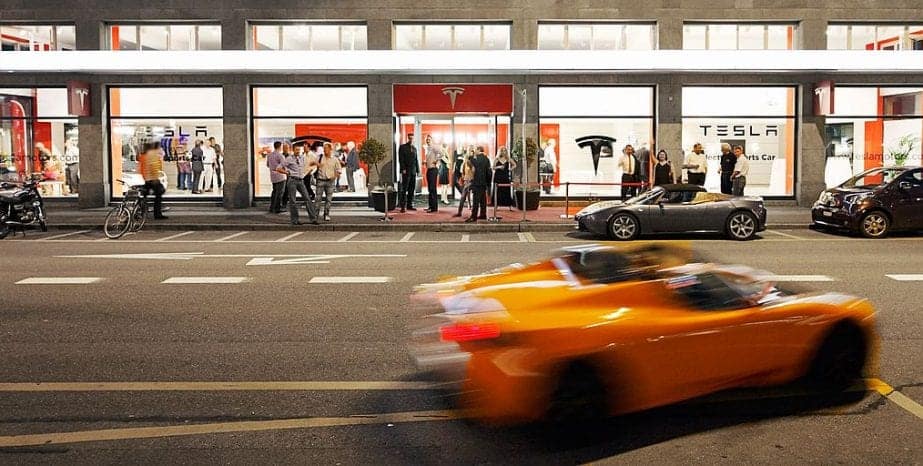 Elon Musk says fully driverless cars are just a few months away. But are these vehicles really safe?

The latest fatal crash occurred in the Harbor Gateway area of Los Angeles. An apparently out-of-control Tesla Model S ran a red light at a very high speed, smacked into a Honda Civic, and killed two people. Similar wrecks have occurred in Connecticut and Indiana in recent weeks. As early as 2016, the National Highway Traffic Safety Administration has looked into Tesla autopilot crashes. The agency is even more concerned now, since Musk says the new driverless cars will have essentially the same sensory equipment.

Next-generation driverless vehicles might be true autonomous vehicles. These cars might have no steering wheel, accelerator, or other driver controls. But upcoming autonomous controls are more like auto-pilot functions on jet aircraft. Even if the pilot is not technically flying the plane, the pilot is still in control of the plane.

In these situations, victim/plaintiffs must establish negligence by a preponderance of the evidence (more likely than not).

Alternatively, the vehicle’s manufacturer might be legally responsible for damages in an autonomous vehicle crash. Specific fault could lie in several different places.

Assembly lines are designed to churn out as much product as possible with as little oversight as possible. As a result, hidden design flaws are often not detected in the final product until someone gets hurt. The GM defective ignition switch flaw is a good example. A nearly imperceptible flaw caused vehicle ignitions to randomly shut down.

On a related note, manufacturers sometimes use cheap substitutes during the assembly process. That was the case with defective Takata airbags. The company replaced a reliable and safe chemical propellant with ammonium nitrate, which was the same ingredient in the Oklahoma City truck bomb.

Driverless car crash victims may have several legal options. For a free consultation with an experienced personal injury attorney in Los Angeles, contact the Law Offices of Eslamboly Hakim. We do not charge upfront legal fees in injury cases.