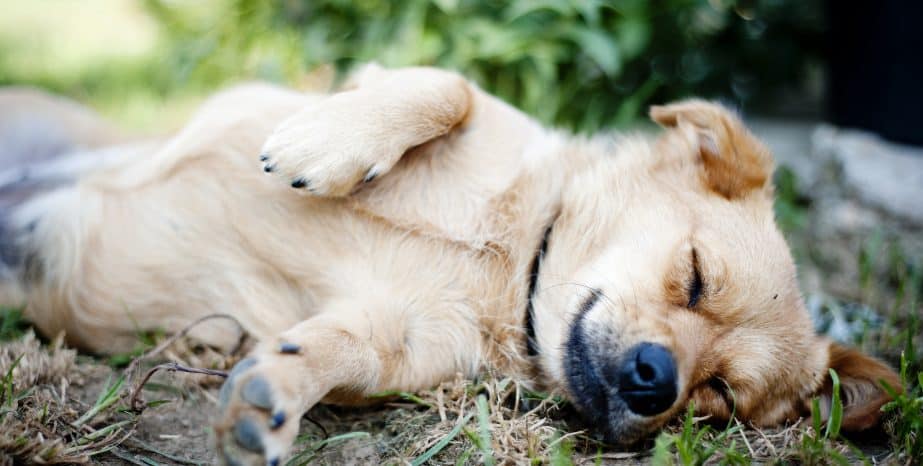 The last few weeks have been very abnormal in Southern California, to say the least. Nevertheless, now is a good time to reflect on the controversial dog bite expansion lawmakers approved last fall.

AB-588 requires shelters and animal rescuers to inform adopting owners about a dog’s potential viciousness. The law essentially shifts legal responsibility for such attacks from the owners to the state. Lawmakers approved AB-588 following a pair of high-profile attacks in which adopted animals mauled victims.

The law has had limited applicability, but some observers believe it could be a stepping stone for expanding California’s limited strict liability law.

Since 2003, rising medical bills have increased dog bite claims an average of 76 percent. Frequently, the knockdown by itself causes head injuries and broken bones. That’s especially the case if a large mastiff breed animal, like a pit bull or German shepherd, attacks a vulnerable victim, like an older person or small child.

Many bite injuries require extensive treatment, such as reconstructive surgery, at specialized trauma centers. When dogs bite, their teeth usually cause both tearing lacerations and deep puncture wounds. The lacerations destroy skin, and the puncture wounds trigger serious internal bleeding.

Generally, dog bite injuries are not just physical. These attacks often cause significant psychological wounds as well, such as Post Traumatic Stress Disorder. PTSD is not a processing disorder. Rather, PTSD is a physical brain injury. Extremely stressful situations create a chemical imbalance in the brain.

Like other brain injuries, PTSD is irreversible. However, after extensive therapy, most victims can live normal lives.

All these injuries sound expensive, and they are expensive. Frequently, health insurance companies refuse to cover injury-related costs, largely for liability reasons. Fortunately, a Los Angeles dog bite lawyer can connect victims with doctors. Usually, these doctors charge nothing upfront for their services. Providers typically agree to defer billing until the case is resolved.

In the Golden State, dog bite victims usually have several legal options. Each alternative usually has significant pros and cons, as outlined below.

California has a partial strict liability law. Owners are liable for bite injuries “regardless of the former viciousness of the dog or the owner’s knowledge of such viciousness.”

Strict liability claims are relatively easy to prove in court. Typically, victims need only prove causation. And, thanks to a legal doctrine called res ipsa loquitur (“the thing speaks for itself”), causation is usually presumed in these cases.

The bad news is that California’s strict liability law is limited to bite injuries. And, as mentioned above, the knockdown often causes more serious wounds than the bite. Additionally, most Los Angeles County jurors are pet owners, or at least they know pet owners. As a result, they sometimes feel that strict liability laws essentially penalize people for owning certain types of dogs.

Scienter (knowledge) claims are also an option. In this context, this doctrine uses the common law one-bite rule. Owners are responsible for damages if they knew the animal was potentially vicious, even if they took steps to control the animal. Evidence of knowledge includes pre-attack behavior like:

In California, the burden of proof is only a preponderance of the proof (more likely than not). So, a little evidence goes a long way. Additionally, even the most pet-friendly jurors usually agree that owners should be liable for damages in these cases. The obvious downside is that, if the victim/plaintiff cannot prove actual knowledge, scienter is unavailable.

Owners could be negligent if they allow vulnerable victims to be near large animals. Negligence per se, or negligence as a matter of law, applies if the owner violated a leash law or other safety law and that violation substantially caused injury.

Jurors often award significant damages in negligence cases. But the legal standard is fairly high in ordinary negligence claims. The owner must be borderline reckless, in most cases. And, negligence per se only applies in limited situations.

Other possible claims include battery, liability for failure to vaccinate the animal, and landlord liability.

Animal attacks often cause serious injuries. For a free consultation with an experienced dog bite lawyer in Los Angeles, contact the Law Offices of Eslamboly Hakim. Home and hospital visits are available.