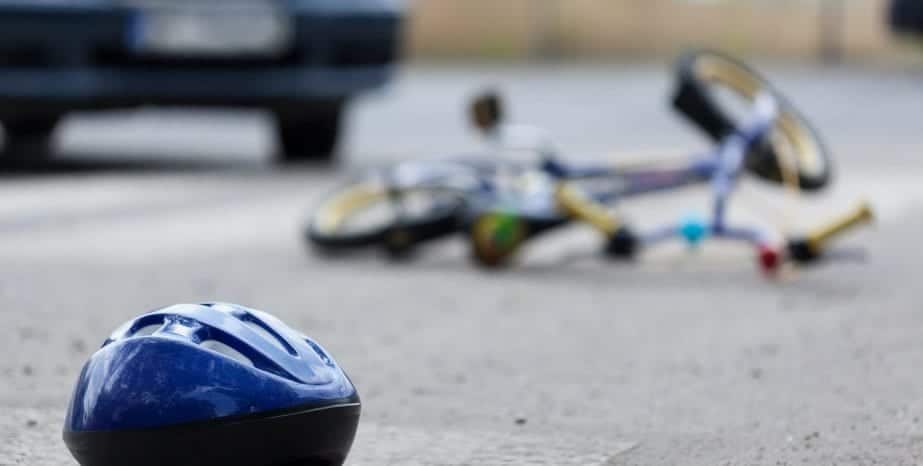 A 75-year-old homeless man is expected to recover after a speeding driver struck him while he was on his bicycle.

According to the Los Angeles Police Department, the crash occurred in the 3000 block of Berkeley Avenue. Investigators are looking for a red Mini Cooper which probably has extensive damage to the front end and windshield. This vehicle hit the bicyclist and did not even slow down. First responders rushed the victim to a nearby hospital, where he is expected to survive.

During collisions, vehicle occupants have multiple restraint layers and steel cages to protect them from injuries. But pedestrians, motorcyclists, and bicyclists have no such protection. As a result, these individuals often sustain serious injuries. Common wounds include:

Tracking Down the Responsible Party in a Hit-and-Run

Many hit-and-run victims do not partner with attorneys. They reason that if there is no tortfeasor (negligent driver), in court, they have no claim for damages. That’s not always true, as outlined below. Additionally, an experienced attorney knows how to locate runaway tortfeasors.

Even if an attorney cannot track down the tortfeasor, victims may still have legal options. Most victims in these situations can file claims against their own insurance companies. SInce the company wants to keep its customer happy, these claims often settle quickly. Car crash victims may be entitled to substantial compensation. For a free consultation with an experienced personal injury attorney in Los Angeles, contact the Law Offices of Eslamboly Hakim. We routinely handle matters throughout Southern California.