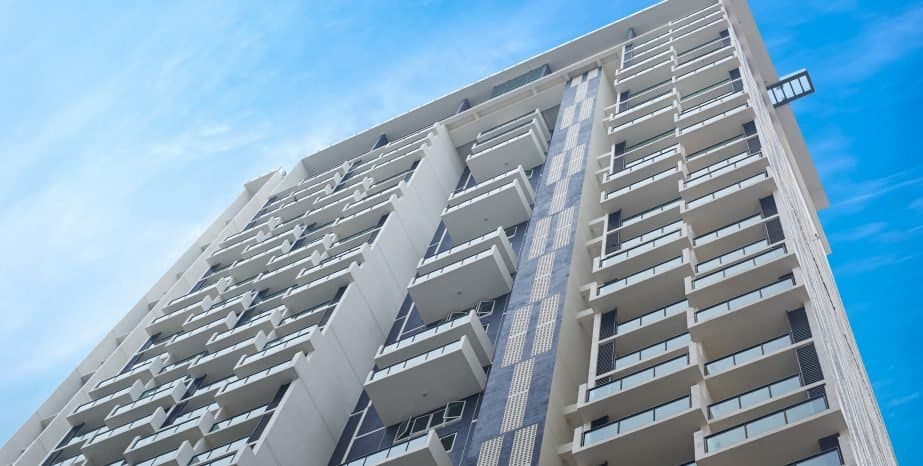 Police have no idea who shot a woman during an armed robbery at a high-end apartment complex in Hollywood. Few details were available, except the fact that the woman was shot during an attempted robbery. According to witnesses, the suspect was wearing a mask as he fled the scene.

One area resident said crime was steadily increasing in the area. “There’s constantly stuff that’s really bad happening up and down this whole stretch of Sunset Boulevard,” he said. “So, I don’t know what needs to happen but something just to make it a little bit more safe needs to happen here,” he added.

But this victim, and others like her, can turn to a Los Angeles personal injury attorney to obtain justice and compensation.

In the Golden State, property owners have an absolute duty to make private property reasonably safe for everyone who uses that property. The old and confusing common law classification system which divided victims into invitees, licensees, and trespassers is gone in California. Instead, the duty of care varies in specific situations, according to facts like:

All these factors point to a high duty of landowner care in apartment complex shootings like the one described above.

People in affluent sections of town make tempting targets for street assailants. That’s especially true in the fall and winter months, when the nights are longer and the probability of an assault increases. Frequently, the owner’s lack of security causes these incidents. Arguably, vulnerable apartment units should have 24/7/365 live, armed, onsite security, especially since the residents are probably willing and able to pay for such security. Other measures, such as cameras or a mobile courtesy patrol, are probably inadequate.

Compensation in a third-party assault claim which occurs away from home usually includes money for economic losses, such as medical bills, and noneconomic losses, such as pain and suffering. Perhaps more importantly, the publicity of a lawsuit, or even the threat of a lawsuit, often prompts owners to make substantive changes which better protect people.

Once upon a time, a third-party assault was an independent intervening cause which broke the chain of foreseeability. So, landowners were never legally responsible for such injuries. But just like California’s landowner duty law is different, this part of the law is different as well.

Today, owners are responsible for foreseeable third-party injuries which occur on their property. “Foreseeable” is not synonymous with “inevitable” or even “likely.” Instead, “foreseeable” basically means “possible.”

In premises liability claims, evidence of foreseeability includes prior similar incidents at that location, the neighborhood’s status as a high crime area, and prior similar incidents at nearby locations. In the above story, the steadily deteriorating security situation in that area indicates that a mugging was foreseeable. Therefore, the landowner should have taken steps to better protect apartment tenants and other onsite guests.California landowners are legally responsible for most of the injuries which occur on their premises. For a free consultation with an experienced Los Angeles personal injury attorney, contact the Law Office of Eslamboly Hakim. Attorneys can connect victims with doctors, even if they have no money or insurance..