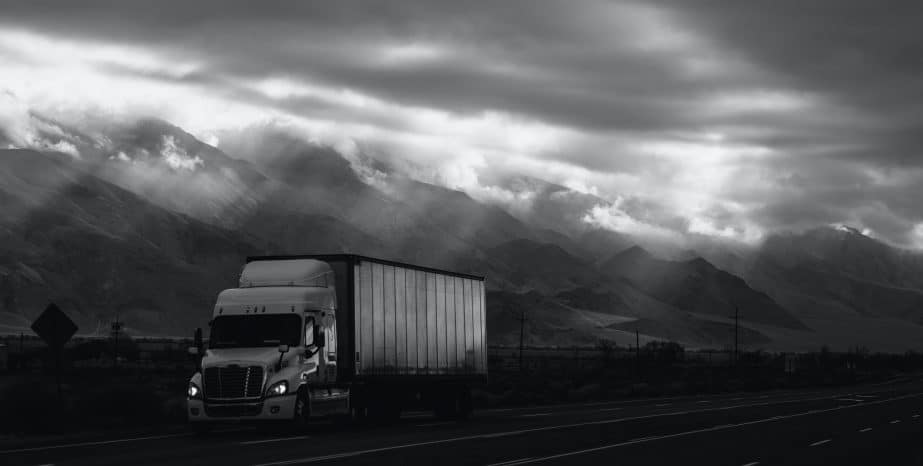 The 19-year-old author’s daughter is dead after the car she was riding in crossed the center line and smacked into a Freightliner.

Dixie Lewis, who was on the Pomona College softball team, was in a 2014 Ford Fusion on State Highway 89 in Truckee. For unknown reasons, the driver, 20-year-old Ross Schulz, crossed from the northbound to the southbound side. The two were killed almost instantly. The Freightliner driver, whose name was not released, wasn’t seriously injured.

“This news saddens us all in the Sagehens family,” the softball team said in an Instagram post. “Not only was Dixie a decorated athlete and impeccable student, she was an incredible human being. Dixie cared for each and every one of her teammates, doing her best to make connections with everyone during this difficult year. We will honor her memory every day, playing every game with Dixie in our hearts. All our thoughts and love are with the Lewis family during this tragic time.”

Michael Lewis, Dixie’s father, who also wrote The Blind Side and The Big Short, is a two-time Los Angeles Times Book Prize winner.

Either a first responder or insurance adjuster assigns fault in these cases based almost exclusively on the evidence at the scene. So, this preliminary determination does not account for some important legal doctrines. As a result, liability is often different from fault.

The vast majority of injury claims settle out of court. These settlements give the parties more control over the outcome. Additionally, if the case settles, it ends sooner. So, victims get their settlement checks sooner.

Some crash cases settle almost immediately. But most settle later in the process, mostly because of the aforementioned difference between fault and liability. Because so much money is at stake in these claims, many insurance company lawyers fight liability determinations tooth and nail.

Frequently, the parties agree on broad principles but disagree on specific points. A professional mediator is often able to bring the two sides together in these situations. That’s why most Los Angeles County judges require parties to attend mediation before a case is set for trial.

During mediation, both sides have a duty to negotiate in good faith. They must be willing to make some compromises and be fully committed to the process. As a result, mediation is usually successful. Even seemingly straightforward vehicle collisions are often complex. For a free consultation with an experienced personal injury attorney in Los Angeles, contact the Law Offices of Eslamboly Hakim. We routinely handle matters throughout California.