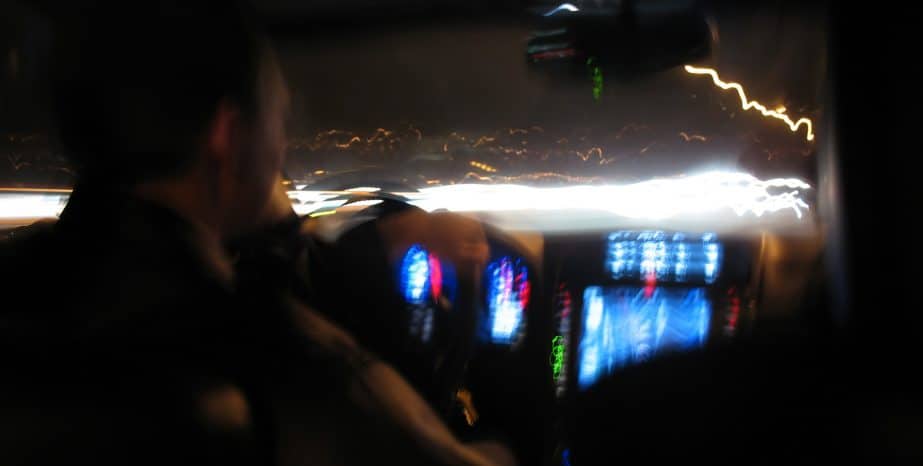 Lyft Riders Got More Than They Bargained For

Court documents state that, just before he collided with another vehicle, a rideshare operator was behaving so erratically that his passengers feared for their lives.

The two victim/plaintiffs were concerned as soon as they got in the car because they suspected the driver, whose name was not released, might have been intoxicated. The driver behaved very unusually, drove unsafely, and collided with another vehicle. The two passengers were not injured, but when they tried to exit the vehicle, the Lyft driver engaged the child safety locks. “You are my passengers. You are my passengers. It’s gonna be fine,” he allegedly said.

Eventually, the Lyft driver allowed the two to leave. He argued with the other driver involved in the crash before he left the scene. The other person said the Lyft driver smelled of alcohol.

Generally, unless car crash victims sustain physical injuries, they cannot pursue claims in court. For example, if a driver zooms very close to a pedestrian in a crosswalk and causes the frightened pedestrian to suffer a heart attack, the victim probably has no claim.

The outcome is different, however, if the other driver behaved recklessly. Perhaps the driver crossed a lane or two of traffic and then swerved to avoid the pedestrian.

Recklessness such as this might be a separate personal injury action. California law defines “recklessness” as intentionally disregarding a high probability that an injury to another person might occur. The basic elements of reckless endangerment are:

Recklessness, or an intentional disregard of a known risk, is much worse than negligence, which is basically a lack of ordinary care.

Typically, employers are always liable for the negligent acts of their employees, as outlined below. But reckless acts are different. Generally, the victim/plaintiff must show that the employer knew about the employee’s reckless tendencies and did nothing to correct the worker. In this context, if previous passengers had complained about the driver’s erratic behavior, Lyft might be financially responsible for damages.

California has one of the lowest auto insurance minimum requirements in the country. So, many drivers do not have enough insurance to cover catastrophic losses. Additionally, most insurance policies do not cover commercial use, so many Uber and Lyft drivers are essentially uninsured.

Damages in a car wreck case usually include compensation for economic losses, such as medical bills, and noneconomic losses, such as pain and suffering. Additional punitive damages might be available as well, in some extreme situations.Vehicle collision claims are usually quite complex. For a free consultation with an experienced Los Angeles car crash attorney, contact the Law Offices of Eslamboly Hakim. You have a limited amount of time to act.