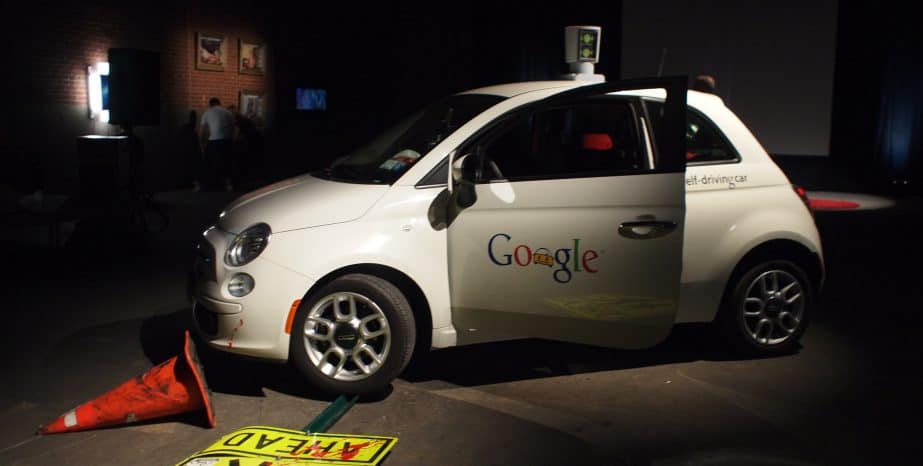 No one is sure when fully driverless cars will be on California roadways. Early predictions that they would be common by 2021 were obviously off-base. However, driverless cars are coming eventually. When they do, they will change the legal landscape of negligence law. Many cars already have extensive driver-assist features. So, to an extent, these changes are already here.

No matter what the future holds, a Los Angeles personal injury attorney will be there to ensure fair compensation for serious injuries. Manufacturers will probably make driverless cars mostly from plastic and very cheap metal. So, when these cars are in wrecks, the victim’s injuries will likely be catastrophic.

Many cars and trucks have sensors which alter drivers when another car is in their blind spot, if an unseen vehicle is approaching, and in other situations.

The Society of Automotive Engineers refer to such vehicles as Level 1.5 autonomous vehicles. In Level 1 cars and trucks, a computer helps drivers steer and brake. This technology has been around since the 1990s. A Tesla is a Level 2 autonomous vehicle. These cars and trucks are partially automated, so drivers must give their full attention to driving.

Level 3 allows drivers to multitask, at least to an extent. Level 4 is basically like an airplane’s autopilot function. Level 5 is a true driverless car which does not have a steering wheel.

At least in most cases, drivers are fully responsible for crashes in these vehicles. If a sensor failed to warn the driver about a hazard or another device malfunctioned, the driver’s insurance company could try to blame the manufacturer for the issue.

But this fight is between the driver and manufacturer. Regardless of who pays, the victim is entitled to compensation.

The same thing would probably be true for Level 3 and 4 autonomous vehicles. As long as the car has a steering wheel and a manual override, the driver is legally responsible, at least in most cases.

Once the cars on the highway resemble those radio controlled toy cars of the twentieth century, the rules change. If the “driver” cannot operate the vehicle, the “driver” is not legally responsible for a crash. The rules are different regarding pre-driving behavior, as outlined below.

If a Level 5 vehicle crashes, the manufacturer is probably responsible, probably under the dangerous product doctrine. There are two types of product defects:

If the car has no steering wheel, drivers are not responsible for operational errors. But the duty of reasonable care covers more than vehicle operation. It also applied to pre-driving inspections.

Drivers have a responsibility to periodically check tires for tread wear, ensure that fluids are filled, and address problems like a “Check Engine” light. No one is sure what Level 5 driverless cars will look like. However, there will probably be a way to run quick diagnostic or troubleshooting checks. The failure to run such tests could be negligent.

The vehicle’s owner, as opposed to the driver, is legally responsible for such inspections. California courts do not adhere to the Family Purpose Doctrine. This rule makes it easier to prove owner liability if a family member other than the legal owner “drives” the car. So, these cases could be quite complex. Responsibility varies in partially and fully-driverless car crash claims. For a free consultation with an experienced personal injury attorney in Los Angeles, contact the Law Offices of Eslamboly Hakim & Sharona Hakim. You have a limited amount of time to act.