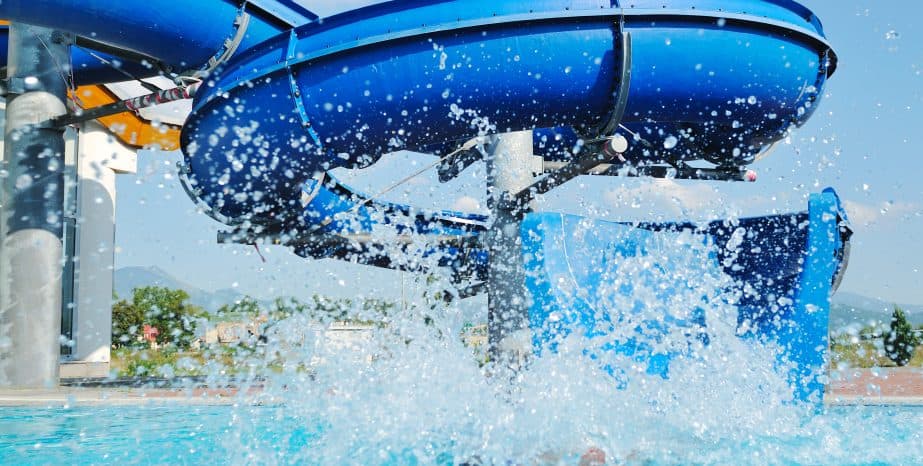 Some people may remember the late Caleb Schwab. In 2016, the 10-year-old was decapitated on a waterslide in Kansas City. The settlement money the family received helped them move on, but it can hardly atone for such a loss. Alas, this tragic injury is not an isolated incident. Every year, waterslides, roller coasters, and other thrill rides injure over 4,000 children in the United States.

When the coronavirus quarantine finally ends, many Los Angelinos will probably flock to permanent amusement parks and temporary carnivals. These trips are usually lots of fun, but playtime often becomes tragic, as outlined below.

Generally, the amusement park is responsible for the safety of its guests. As a result, a Los Angeles personal injury attorney might be able to obtain substantial compensation in these cases. However, these claims are usually quite complex and rather difficult to resolve.

Children are especially vulnerable to slip-and-fall injuries as well as falls from a height. These incidents often cause head injuries, broken bones, and other serious injuries. On a related note, falls from park play equipment, such as monkey bars and rock-climbing walls, also cause a number of serious injuries. Strangulation, mostly from entangled hoodie drawstrings, could be an issue as well.

Traditionally, the law divided victims into different categories to determine the duty of care. Recently, California lawmakers abandoned that scheme in favor of a general duty of care. The exact extent of this responsibility depends on several factors, such as:

Roughly these same principles also apply in other premises liability claims, such as dog bites, swimming pool drownings, and some third-party assaults. More on that later.

These factors point to a duty of reasonable care for amusement park owners. Most of these parks cater to children and other vulnerable victims, so the risk of injury is high. And, the owners have direct control over the premises.

A large crowd of people on a warm, sunny day is almost a powderkeg. Frequently, petty disputes over line-jumping and other matters turn violent. If the victim is vulnerable, it does not take much physical force to cause a serious injury.

Many people are surprised that park owners could be legally responsible for these injuries. That’s assuming that a lack of security or another related defect, such as a burned-out security light, contributed to the assault.

Furthermore, the assault must have been foreseeable. Evidence of foreseeability includes prior similar incidents at that park or a nearby location.

To attract as many guests as possible, many parks have dangerous rides. The aforementioned waterslide was seventeen stories high. Guests plunged down the slide at a 60-degree angle. Slight defects could cause serious injury. Legally, product manufacturers are strictly liable for:

Amusement park ride assembly could be a problem as well. That’s especially true at temporary carnivals. A loose bolt or missing part could almost literally cause the ride to collapse like a house of cards.Thrill ride mishaps and other amusement park dangers often cause serious injuries. For a free consultation with an experienced Los Angeles personal injury attorney, contact the Law Offices of Eslamboly Hakim. You have a limited amount of time to act.