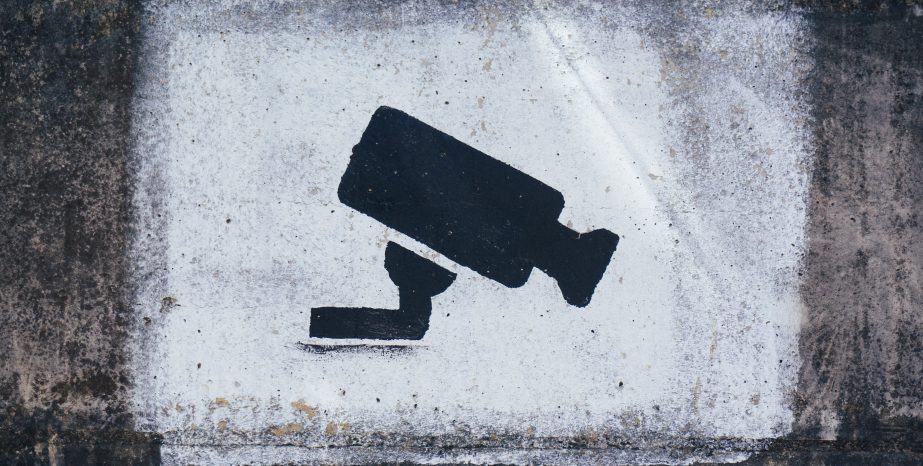 You don’t see this every day. A local television news crew witnessed a hit-and-run while they were reporting about a previous hit-and-run which occurred at the same intersection.

As KTLA reporter Gene Kang talked about a previous hit-and-run at the intersection of 84th Street and Hoover, one sedan t-boned another one in the background. As the camera zoomed in on one of the motorists, the driver sped away. Investigators believe the suspect may have been involved in a previous incident, based on a license plate they found at the scene.

In the previous incident at that intersection, a hit-and-run driver struck and killed a 42-year-old pedestrian.

When it comes to hit-and-run accidents, lightning often strikes twice in the same place. The number of such accidents has increased significantly in recent years. Typically, drivers flee accident scenes because they are so distracted they don’t know they hit someone or they are afraid of the consequences, mostly financial consequences, of the wreck.

Usually, a Los Angeles personal injury attorney has very little evidence to work with in these claims. The burden of proof is very low in civil claims, so it doesn’t take much evidence to establish liability. However, attorneys have very little margin for error in this area.

Like the TV reporter in this story, many witnesses might have a front row seat at the wreck but not remember many details about it. Contacting witnesses early, and getting full statements, helps a lot. Most people forget 90 percent of what they hear or see within forty-eight hours.

On a related note, people remember things selectively. Our brains are not video cameras or tape recorders.

Attorneys must also prepare witnesses for trial. But they mustn’t over-prepare them. Most witnesses have never testified in court before. They must know what to expect. But their testimony mustn’t look coached. Jurors see through that act.

The news camera in the above story would probably make a much better witness than the hews reporter. Devices, unlike people, are never biased or incorrect, assuming the gadget is working properly.

If an attorney needs to use video evidence, the minimum standards require someone to testify that the image fairly and accurately depicts the events. To bolster this evidence, attorneys also often introduce maintenance records. If the proof is especially critical, a third-party expert might be needed to further authenticate the device and the footage it captured. Hit-and-run victims are usually entitled to substantial compensation. For a free consultation with an experienced personal injury attorney in Los Angeles, contact the Law Offices of Eslamboly Hakim. You have a limited amount of time to act.

Photo by Tobias Tullius on Unsplash