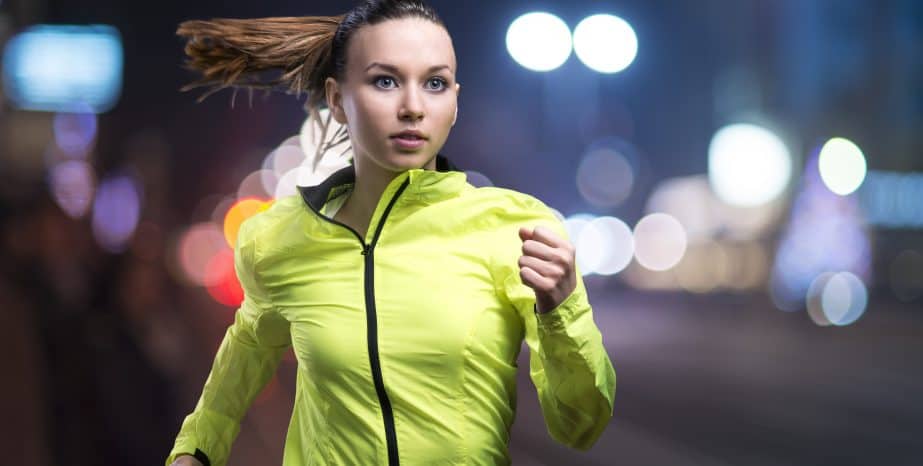 Jogging and Running in the Coronavirus Age

In one recent study, casual runners, defined as people who normally run once or twice a week, reported as much as a 200 percent activity increase. Some runners said they needed an alternative to a closed gym. Others said they needed fresh air to escape lockdown isolation. One observer also theorized that more people have more time to run, since they are now working from home. That activity increase is hard on surfaces that are not used to that much use.

A self-published study which claimed that runners greatly endanger public health by huffing and puffing set off some public health alarms. But a number of medical professionals challenged this study’s shaky conclusions.

Semi-secluded jogging trails are very popular among Southern California runners. These trails are usually not too crowded, but there are other joggers around, so people do not feel isolated. Additionally, since most of these trail users are joggers, it’s easier to avoid accidental collisions with other people.

Unfortunately for runners, these trails are also rather dangerous. And, if you are injured on a jog, the liability issues are sometimes rather complex.

This article is not meant to scare people into not running. Vigorous exercise, including running, is an excellent way to boost your immune system. However, this article should let victims know that, if they are injured, they have legal options.

Many people enjoy gravel or dirt running trails. These trails are essentially unpaved sidewalks which wind through stands of trees and other natural settings.

Potholes are sometimes a problem on these trails, especially after a period of high use. If a runner trips on a pothole and falls, the consequences could include serious lacerations and broken bones.

Frequently, these victims do not receive medical attention straightaway. As a result, some of their injuries, such as internal injuries, get worse. In fact, a relatively mild internal injury might place a victim on the edge of hypovolemic shock by the time emergency responders arrive.

Some people prefer the convenience of a paved running surface. Many large apartment complexes and housing subdivisions have pedestrian-friendly wide sidewalks that give runners plenty of room, even during peak running times.

Isolated and semi-isolated trails often have security issues, especially for women. In one recent study, almost two-thirds of females under 30 say they have been harassed while running. Some of these incidents involve catcalls and lewd remarks. Others are much, much worse.

All runners, and not just women, face other risks as well. Violent crimes, such as robberies and assaults, are especially common at night.

Landowners, such as apartment complex management companies, homeowners’ associations, and private maintenance trusts, are usually responsible for any foreseeable injuries which occur on their properties. Such injuries obviously include falls, as a fall is clearly a foreseeable consequence of running.

Additionally, the owner must have a legal duty of care. Most California landowners have a duty of reasonable care to keep all guests safe. The exact nature of that duty depends on several factors, such as:

Circumstantial evidence of constructive knowledge usually involves the time-notice rule. A banana peel is a good example. If a victim slipped on a fresh, yellow peel, it probably just fell, and the owner probably did not know about it. But if the peel was old and black, it had probably been on the floor for a while, and someone should have picked it up.

Special rules often apply if the supervising authority was a city, county, or other governmental unit.Jogging in public is healthy and jogging in public is also potentially dangerous. For a free consultation with an experienced Los Angeles personal injury attorney, contact the Law Office of Eslamboly Hakim. We do not charge upfront legal fees in negligence cases,